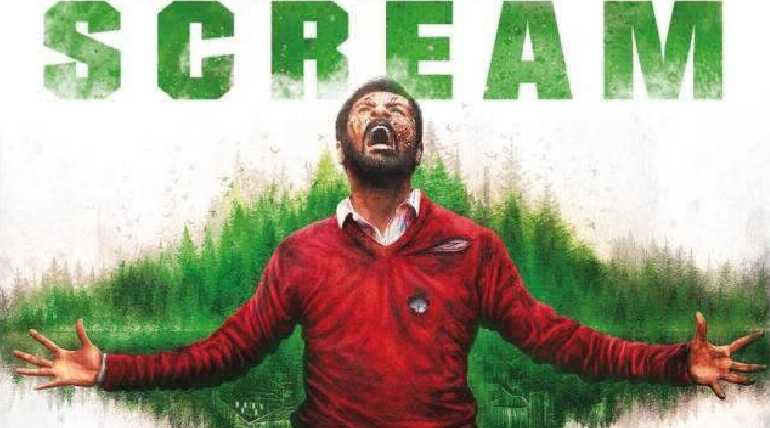 After so long years of silent film in Indian cinema, the young talented director Karthik Subbaraj is releasing the silent thriller Mercury featuring Prabhudeva in leads. The movie has no dialogues and only music and actions of the casts will speak to audience.

The teaser of the Mercury had been released by Dhanush, Rana Daggubati, and Nivin Pauly few minutes ago. The teaser looks promising with spine chilling moment.

Dhanush congratulated the whole team sharing "Very happy to release the teaser of Karthik Subbaraj’s #Mercury - A Silent Thriller starring ace dancer-actor-director Prabhudeva. A silent Film after so many years! Congratulations to the whole team."

Rana stated "Mercury starring India’s Michael Jackson Prabhudeva is a Silent Thriller that will cross all boundaries and barriers."

The film will be having Sananth, Indhuja, Deepak Paramesh, Shashank Purushotham, Anish Padmanabhan in key roles. Karthik Subbaraj had written the screenplay, Thirunavukkarasu handled camera, Vivek Harshan edited it, and Santhosh Narayanan scored the music. The movie is set to hit theatres on April 13th this year. 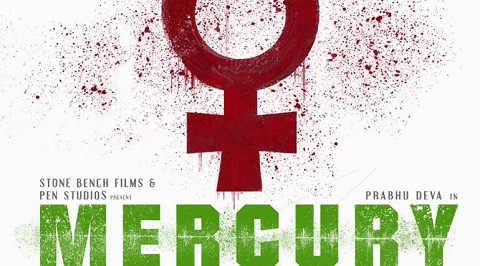