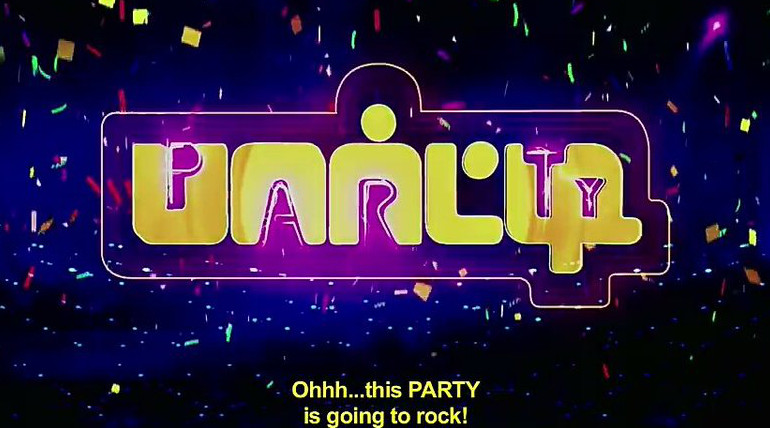 Venkat Prabhu Party teaser was released yesterday and earning immense response from audience everywhere. The teaser had received one million views in less than 30 hours. It is a great achievement by the Party team. Now the director and producer Venkat Prabhu comes with a big announcement about the single.

We know director Venkat Prabhu is good at fun projects right from his debut Chennai 28, Saroja, Goa to Chennai 2nd innings. He had also handled crime thriller Mankatha with Thala Ajith. His fans expect Party to turn as a good entertainer. Produced by T Siva of Amma Creations, the movie has Rajesh Yadav camera and Praveen K. L editing. The makers plan to release the movie on February.