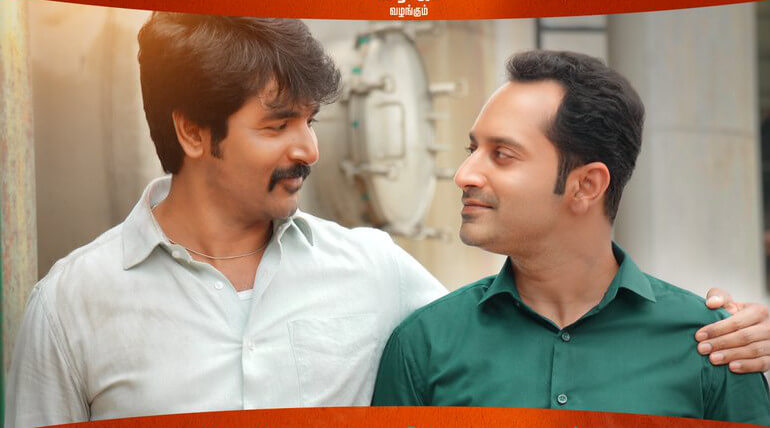 The production house 24AM Studios had announced Sivakarthikeyan and Nayanthara starring Velaikkaran is ready to hit theatres on 22nd December. It has the run time of 2 hours 39 mins 41 secs which was certified with U. Mohanraja directed and Anirudh Ravichander tuned the music for the much anticipated action entertainer.

Producer  RD Raja shared "With all your blessings and support , our Production No.2 @Siva_Kartikeyan in @jayam_mohanraja ‘s #Velaikkaran is all set to release on 22nd December. An @anirudhofficial MusicalðŸŽ¹Running Time: 2hrs 39mins 41 secs.. Reservation starts from this Sunday ðŸ˜ŠðŸ‘ðŸ» #VelaikkaranFromDec22"

The movie has huge star casts and the makers had done extensive promotions for the film. The slum area set has been erected in the whopping amount for this project. The trailer and Anirudh's songs have raised the curiosity level of audience at sneak peek.