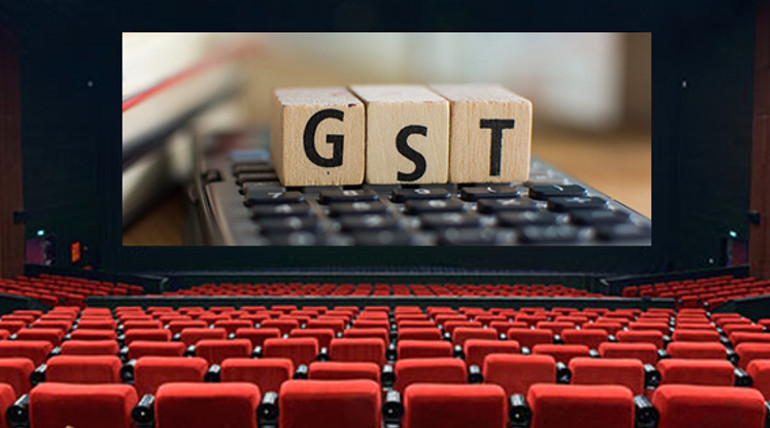 The recent news from reliable sources shocked the theatre owners today that stated state Government is again hiking the local body tax from 8 percent to 30 percent. This statement is yet be confirmed. When one of the theatre owners tried to conduct the closest sources of the government, but he was told the statement they received may be earlier one.

There are still some confusion among theatre owners today after hearing this news. They say the actual news may come tomorrow. Whether the Govt has the plan to raise the local tax again or continuing the same will be cleared tomorrow, the closest sources stated.

If the local tax is hiked to 30%, then theatre owners are ready to protest against this. They even had discussions of protesting before Pongal and stop the movies releasing on this Pongal which shocked the entire film industry.

This is the only state that has the local body tax for movie tickets apart from GST. Tamil Nadu Government had charged 18% GST + 30% local tax and totally 48% of ticket cost goes to the government. This was got down from 30% to 8% finally after strong protest from theatres owners and film industry.

According to the present situation, ticket charges for the movies of the top stars are hiked to maximum by theatre owners and producers to collect the highest amount within a week. This makes the audience to avoid going to theatres even if their favourite stars' movies are screened. Meantime, ticket price were raised after the GST and local tax of the government recently that led to the normal movie goers and fans to worry.