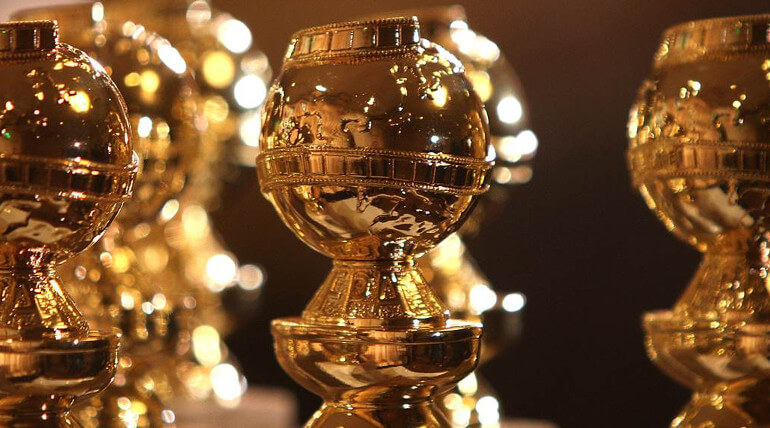 Golden Globe, a prestigious award presented by the Hollywood Foreign News association every year since 1944. This award portrait the excellence of movie and TV program of both domestic and Foreign regions. This award is considered as next for the Oscar in Hollywood film industry. The golden globe association had celebrated its 75th year on January 7 at Los Angeles.

The celebration totally stood against on sexual harassment in film industry and other industries. The special thing that created awesomeness in the place was all the celebrities had wore BLACK in support for the TIMES' UP movement against all type of harassment. And the show was hosted by Seth Meyers, filled the celebration with fun and laughs.

Some important highlights of the golden globe award.

The Shape of water movie had won totally seven award in various categories.

Sterling.K.Brown made it the first Black actor to won the best actor award for TV Drama.

The Handmaid's Tale had won the best TV series award of 2017.

Totally the red carpet filled with black gowns and suits in support of ending sexually abusing, racism and Inequality in all industries.