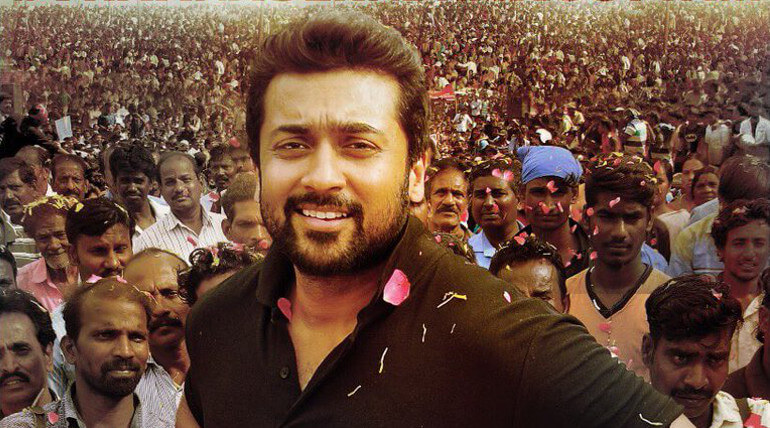 Following the success of Naanum Rowdy Thaan, Vignesh Shivan directing Thaana Serndha Kootam featuring Suriya in lead has the highest expectations amount the audience and fans. The happening heroine Keerthy Suresh is pairing up with the star in it and the movie also has huge star casting including Ramya Krishnan, Karthik, Senthil in pivotal roles.

The whole album of Anirudh will be released on January 3rd and movie is ready for Pongal release on Jan 12th. It will be released in Telugu simultaneously titled 'Gang'. The trailer of the film is expected during the audio launch.

Now the team had released the teaser of chart buster single 'Sodakku' in Telugu as 'chitike'. Thaanaa Serndha Koottam title song teaser was released by the team yesterday night.

Here is the Anirudh announcement about the audio release.

"#TSK title song teaser on Dec 30 ðŸ¥Full album from Jan 3 First time with @Suriya_offl  and once again with @VigneshShivN Love you all," composer shared.

The movie is touted to be based on Neeraj Pandey's super hit Bollywood film Special 26. It has Dinesh Krishnan cinematography and Sreekar Prasad editing while it is produced by Gnanavel Raja of Studio Green.