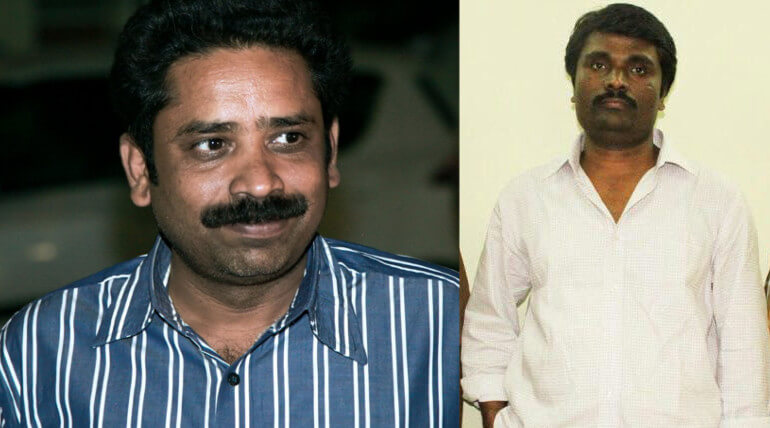 The whole film industry and people are abusing the usury financier Anbu Cheziyan who was the reason behind producer Ashok Kumar's death. Sasikumar's cousin Ashok Kumar had assisted the actor in all his film's production. His death note clearly stated that financier Madurai Anbu's harsh behaviour towards him was the main reason of his death.

He had slated that he had been paying the debt interest rates for past 7 years and can't be paid in recent times. Financier rudeness was increased and finally their new movie Kodi veeran was given red card for release. It can't be tolerated any more by the Ashok and he had chosen his end.

Meantime 'Dharmadurai' producer Seenu Ramaswamy is supporting financier Anbu as the honest man (Utthamar) and he is portrayed in a bad light which is disheartening. He also digs present leading stars are not like MGR and Shivaji.