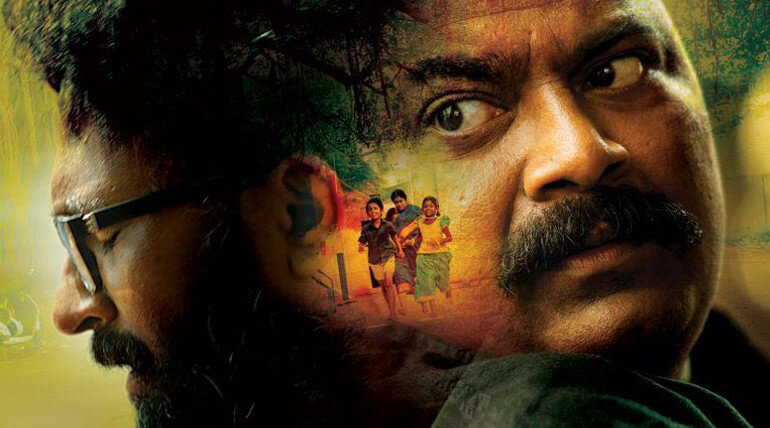 Both directors Ram and Mysskin featuring highly anticipated Savarakkaththi is confirmed as February 2018 release by the new poster. The first looks and trailer created huge impact on the audience. Written and Produced by Mysskin under his home banner Lonewolf Productions while his brother G R Adithya is directing the film.

Both the notable directors' combo has created buzz and high anticipation among the audience. Ram is known for his highly acclaimed Kattradhu Tamizh, Thanga Meengal and Taramani while Mysskin had directed 8 films from Chithiram Pesuthadi to recent Thupparivaalan and worked as writer for 15 films including upcoming Super Deluxe featuring Vijay Sethupathi.