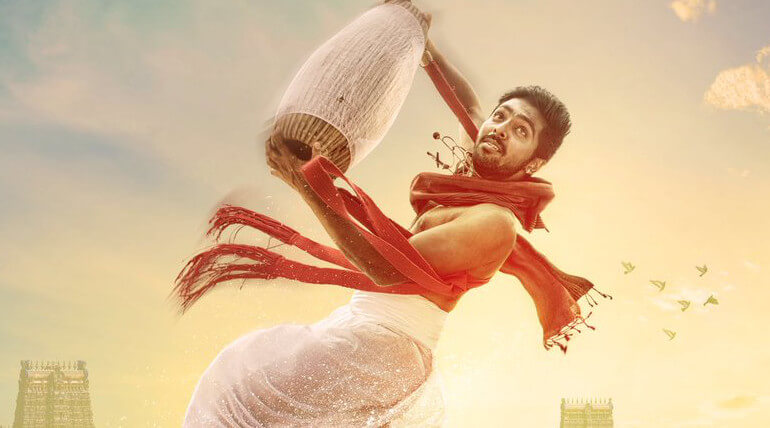 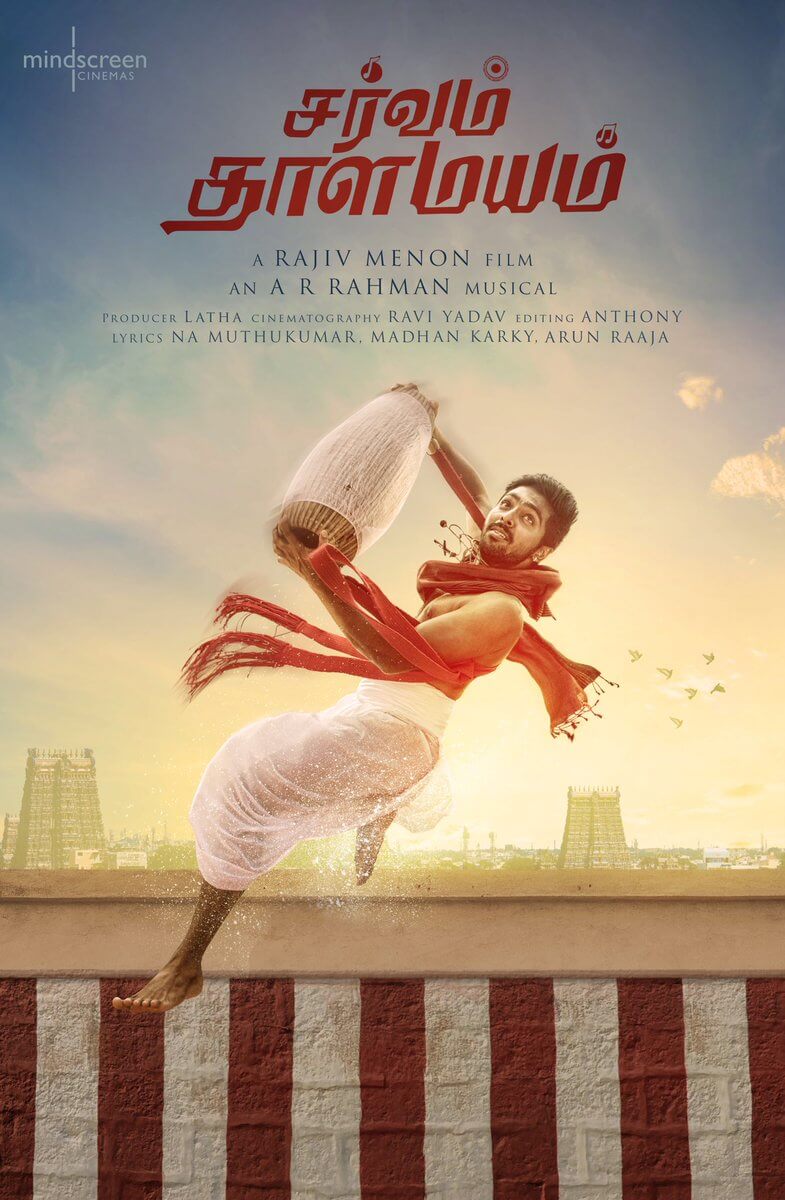 Sub Editor
Mohan proves himself as well talented in mathematician and received several accolades. He is enthusiastic in learning and teaching. He had done some philanthropy activities in teaching to economically backward school kids. Mohan loves music and movies, which made him to be a Entertainment reporter. He was running local monthly magazine and had written several articles on different subjects. His writings are often unique and unpredictable. View more
1B, Hudco Colony,
Peelamedu,
Coimbatore, Tamil Nadu,
India - 641004.
9790403333 support@stage3.in
facebook twitter