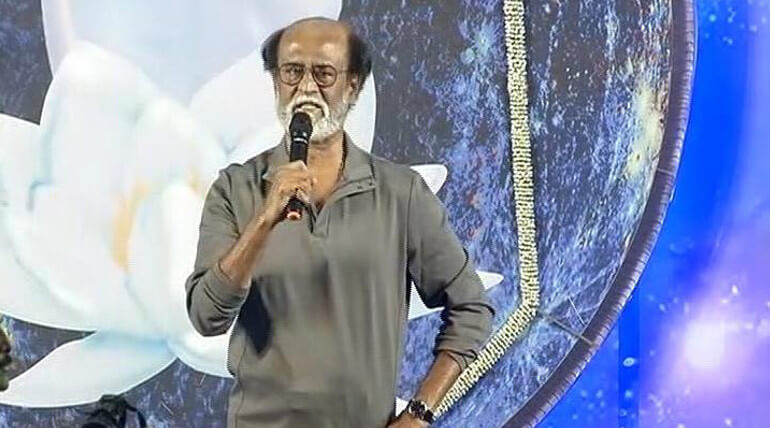 He also requested his fans not to bow down in his feet. He advised "There is no need to touch others feet except God, Father and Mother. Do not bow down for the person with money, fame, power and others".

Ahead of his political announcement, dubbing started for Kaala yesterday on Knack Studios, Chennai. Pa Ranjith and his team began the dubbing for the film. Hope superstar will join them next week. 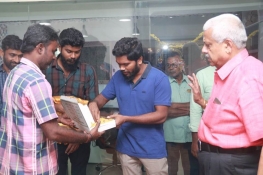