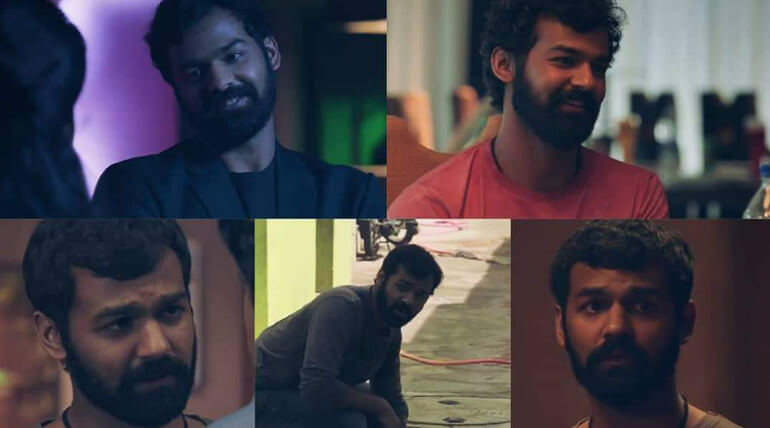 It is again the thriller drama from the famous director Jeethu Joseph. The trailer is with haunting background score of Anil Johnson who had also tuned for Oozham, Life of Josutty, Drishyam and others. The director 2016 release Oozham that featured Prithviraj Sukumaran had received great responses and was a box-office hit.

The trailer shows Pranav's various emotional expressions on his face like father like son theory. Hope the movie to attract audience and Pranav's debut movie as great success.