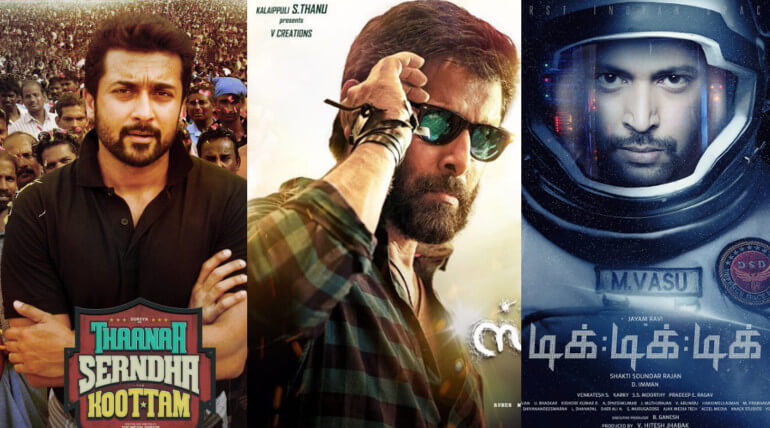 Other than these movies, Arvind Swamy stars Bhaskar Oru Rascal, Udhayanidhi's Nimir, Vemel starring Mannar Vagaiyara and Vijay Sethupathi's Oru Nalla Naal Parthu Solren are said to be January release and date is not confirmed by the makers.

There are much expectation for all these movies stated.