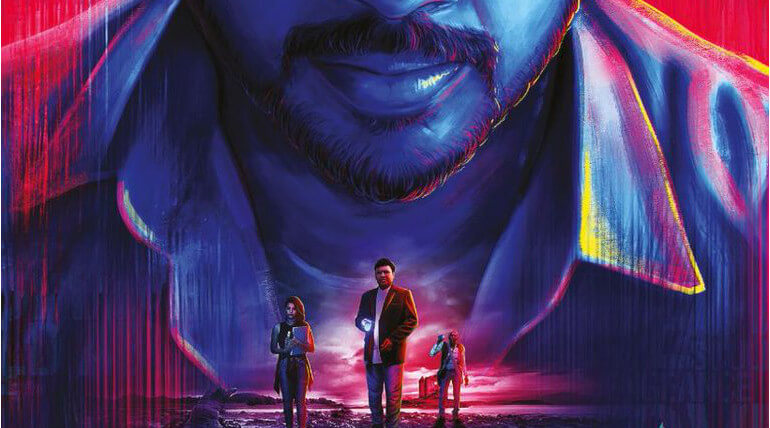 Lyricist Pa Vijay's next as a lead is titled Aaruthra that is bankrolled by Thenandal Films associated with Vil Makers Productions. The movie is touted to be a crime thriller which is at final leg of shoot. Pa Vijay himself had written and directing the film.

The first look shows the story is about the child abuse, psycho and crime thriller. The film marks National Film Award Lyricist Pa Vijay's 2nd directorial venture after Strawberry (2015) and the 5th movie as a lead actor. He had made debut acting in Gnabagangal in 2009 and his recent film is Nayyapudai starring along with director SA Chandrasekar.

He is a famous lyric writer in Tamil film industry who had penne for several popular songs including movies Autography, Unnale Unnale, Arrambam, Billa and many more. 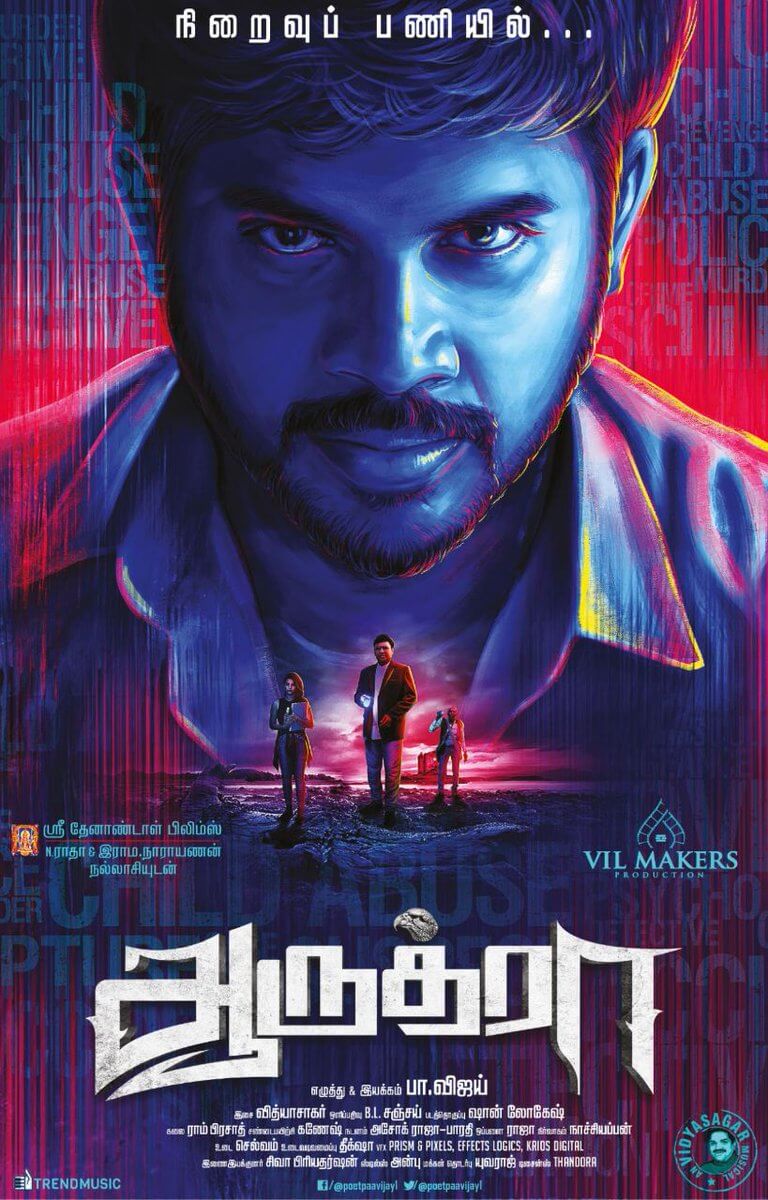