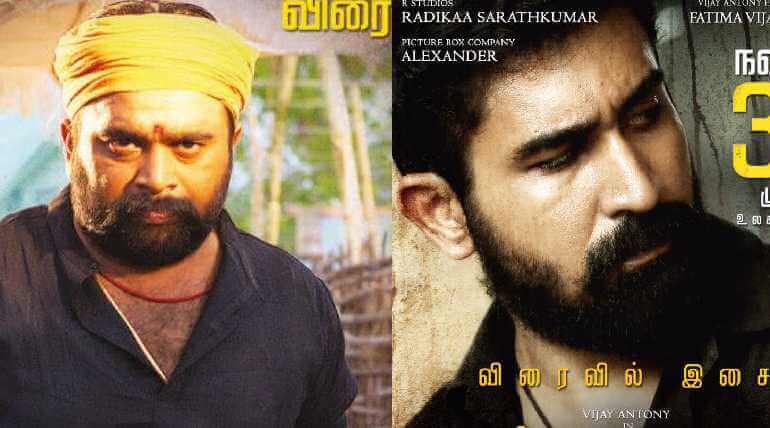 Three most anticipated movies including Kodi Veeran, Thiruttu Paytaley and Annadurai are scheduled for Nov 30 release worldwide. These 3 movies are in different genre and have raised the curiosity by their promotions like teasers and trailers.

Vijay Antony is doing two roles as Annadurai and Thambidurai that is directed by G Srinivasan and produced by Fatima Vijay Antony associated withRaadhika Sarathkumar. Diana Champika, Mahima, Jewel Mary, Radharavi and Kaali Venkat are part of the film. Music is score by Vijay Antony himself.