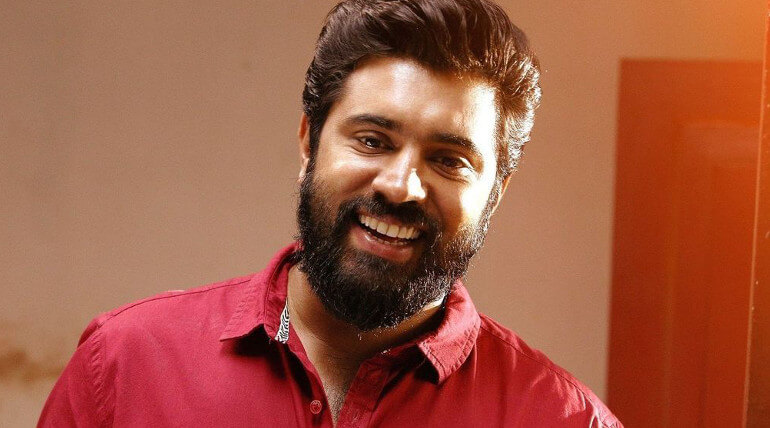 Richie, the first straight Tamil movie of Nivin Pauly is ready to be released on December 8. It is directed by Gautham Ramachandran and produced by Anand Kumar and Vinod Shornur under CAST n' CREW production house.

Nivin says that his dream was to be a lead actor in Tamil cinemas while he entered the film industry. But he became the successful actor in Malayalam film industry. His debut in Tamil was Neram but it is a bi-lingual film. Now he is happy that his first straight Tamil movie Richie was finally happened.

Nivin states that Richie team have made a quality film and he has been worked with fantastic actors and had a good time with them. The film is the blend of two different emotions with two different stories.

The music director of Richie is Ajaneesh B. Nivin also appreciated the work of Ajaneesh by stating that the composer had done an extraordinary work with background score. He also adds that sync between music and sound has achieved perfectly.

He says that his all time favourite director was Maniratnam and also he likes the work of Gautham Menon and Karthik Subburaj.