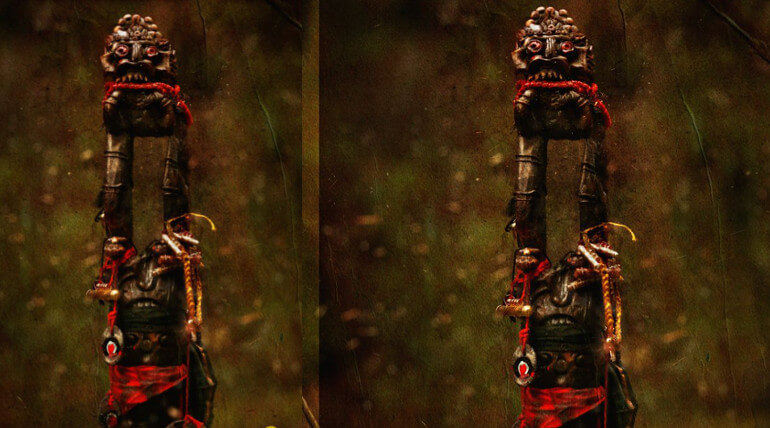 The recent released stills of the film have raisen the expectation meters. The team had wrapped up the shoot in a scheduled time. Director had proper pre-production works before commencing on shoot. Producer Gautham is happy about that and share his excitement to watch the movie as a first person.

The team stated "it is a journey into the world of Naragasooran". New musician Ron Ethan Yohan had composed for the film. The director had earlier shared this movie as the second instalment of his thriller trilogy which is the part of D16 universe.