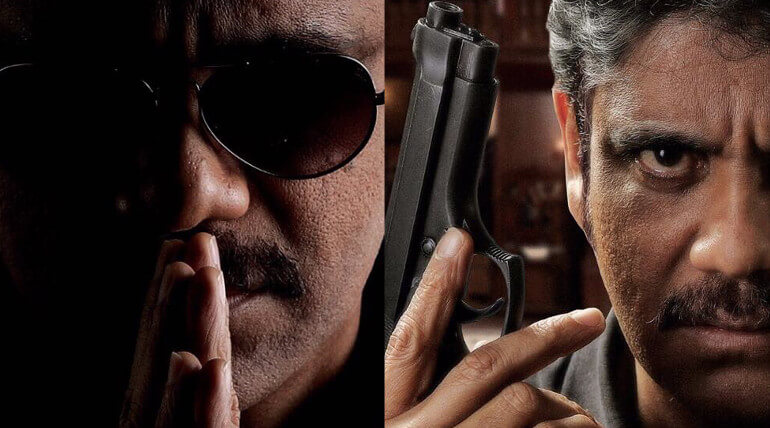 Nagarjuna Akkineni's 4th film with maverick Ram Gopal Varma begins with photo shoot today. The movie was launch on Monday in an event where RGV's 1st film Shiva was launched. It is all set to commence on floor and the director had earlier announced he was so sentimental about the movie launch. After several years the combo joins for new movie and the duo was emotional on this. The 'Thozha' actor will be playing a cop role in this film.

Nagarjuna's Shiva directed by RGV had been one of the important films in his career. After 1989 block buster Shiva, Nagarjuna had worked with RGV in other two movies Antham, and Govinda Govinda released in 1992 and 1993 respectively.

The untitled project of Ram Gopal Varma is the 4th movie of the 'Shiva' actor with him.

Nagarjuna Akkineni shared "28 years ago a film called shiva changed my life and now again another film/what I’m feeling now is something I cannot describe! I only wish that life was so exciting every dayðŸ‘ #NagRGV4 "