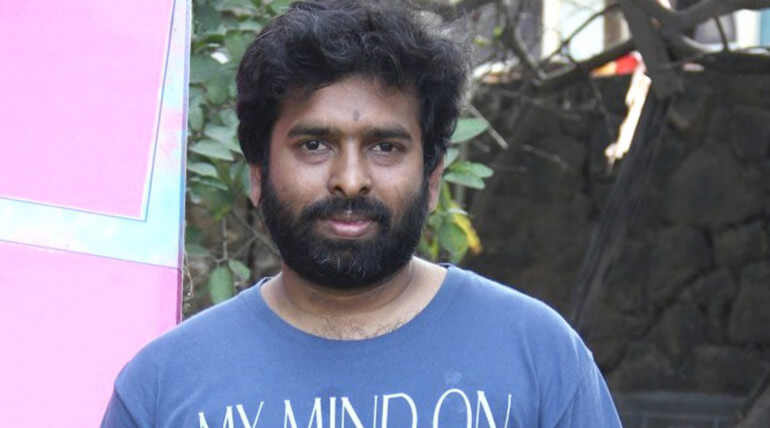 Kabali music director Santhosh Narayanan claims allegation against Sydney airport officials for their rude behaviour on him at the airport. He claimed that he was insulted at the airport for 8th time for checking drugs. He said this racial discrimination should be stopped.

"I was “randomly” picked up for the 8th time in a row at the Sydney airport for a chemical substance test and a rude officer insulted my intelligence. Racial profiling needs to stop. @SydneyAirport," Santhosh Narayanan tweeted.

In reply to him, Sydney airport authorities shared "Hi Santhosh, thanks for reaching out to us, our aim is to provide all passengers with a positive experience. Screening standards are set by the Government. Screening officers are required to select people on a random and continuous basis for screening with the explosive trace detection (ETD) method. This means that as soon as the last person is cleared, the screening officer selects the next person going through security. Under this arrangement, persons passing through the screening point have an equal probability of being selected.  We hope this explains the method to screening. Sydney Airport"

He had thanked the authorities for responding him and stated "I wholeheartedly vouch for any public safety measure taken for any number of times in a row.Please do not let some officers misuse this based on their personal racial preferences."

The music composer is working for Rajinikanth's Kaala that is being directed by Pa Ranjith.