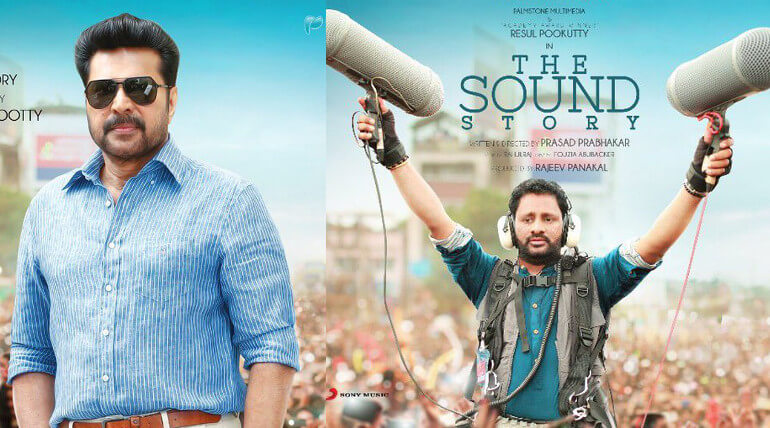 The audio of Resul Pookutty's 'The Sound Story' will be launched by Mega Star Mammootty on 15th Jan 2018, Monday at 6:30 pm at Thrissur. The audience are invited by Pookutty on his social media page. The venue was also specified by Oscar Award winning sound engineer. The audio launch will take place at THIRUVAMBADY CONVENTION CENTRE, Marar Road, Thirussur.

The academy award sound designer had turned as an actor in this movie where his dream had come true. He had said his dream was to record the sounds in mega Thirussur Pooram festival when he was asked about his dream after winning the Oscar Award. It was the grand Hindi festival that takes place annually in Kerala.

Directed by Prasad Prabhakar, the movie will be released in Malayalam, Telugu and Hindi titled 'The Sound Story' and in Tamil titled 'Oru Kadhai Sollattumaa'.

Resul essays the role of sound designer as himself and covers the sounds of the festival. There was around 22 cameras and several micro phones were used to capture the sounds in the real festival that witness around 10 lakh people.

The movie has two songs and almost 164 tracks composed by Rahul Raj while the lyrics were penned by Vairamuthu. The most beautiful part of the film was said to be made for visually impaired people who cannot the event. The movie can be watched closing the eyes where the sounds and narration delivers everything needed.

The team said recording every sound in the festival had been a great challenge. Around 150 crew members have worked on this 7 days event.

Hi guys,
We would like to have your presence with us on15th January Monday 6.30pm at THIRUVAMBADY CONVENTION CENTRE, MARAR ROAD, THRISSUR for the Audio Launch of my latest movie #TheSoundStory
The music will be released by Mega Star @mammukka pic.twitter.com/HLsV1LUJOx 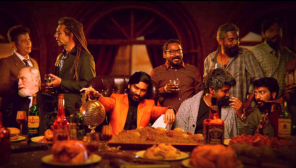 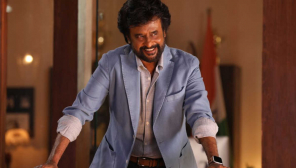