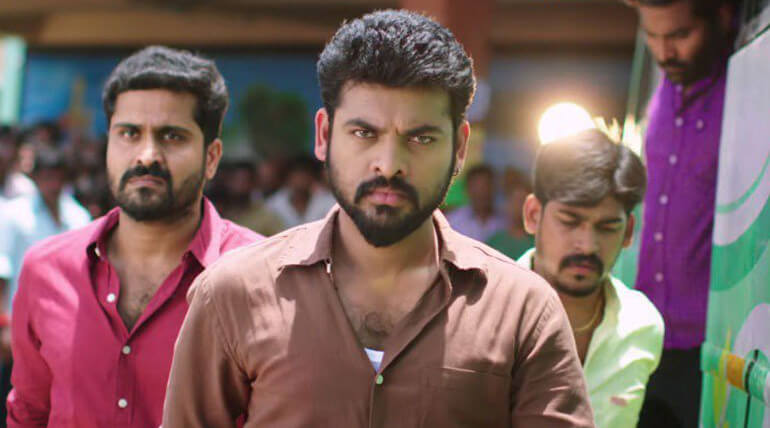 The director had worked as an assistant to Sundar C for Winner and Giri. His maiden directorial venture was Dhanush's starred Devathayai Kanden. He also directed Thiruvilayadal Arambam, Malai Kottai, Pattathu Yaanai, Kaadhal Solla Vandhen and Mannar Vagera is his 6th project.

Actor Vemal turns producer in this movie. He is bankrolling the film under the banner A3V Cinemaz. PG Muthiah had taken care of visuals. The audio and teaser received great responses from the fans that were released in the 2017 year end.

The story is at the back drop of the village and teaser looks interesting. There are stunning action sequences and Vemal again selected his comfort zone level script that is touching rural subject. Anandhi comes as a romantic interest of Vemal in this family entertainer that has Prabhu and Saranya Ponvannan in important characters.