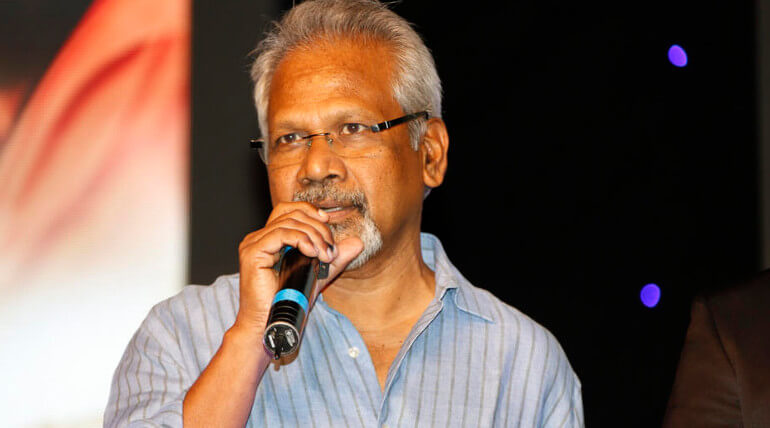 AR Rahman began his music composition for Manirathnam's upcoming untitled multi-starer film at Goa. The team headed to Goa few days before and started composing music. Now here are some character leaks from the sources. Prakash Raj and Jaya Sudha will be essaying father and mother role to Simbu, Fahadh Fassil and Arvind Swamy. His makeover is said to a aged look as he acts father of Aravind Swamy.

Meanwhile 'Makkal Selvan' Vijay Sethupathi is donning police officer role. He had already gained huge welcome for the cop role in 'Sethupathi' movie. We have to wait whether this Manirathnam's police character could give him a new style.

This is the first movie of several stars teaming up in Manirathnam direction including Simbu, Sethupathi, Aishwarya Rajesh and Jyothika. Produced by Manirathnam's home banner Madras Talkies the film will commence on floor from January 2018. The title of this film is highly expected by the audience and now the team is involved in the pre-production works.