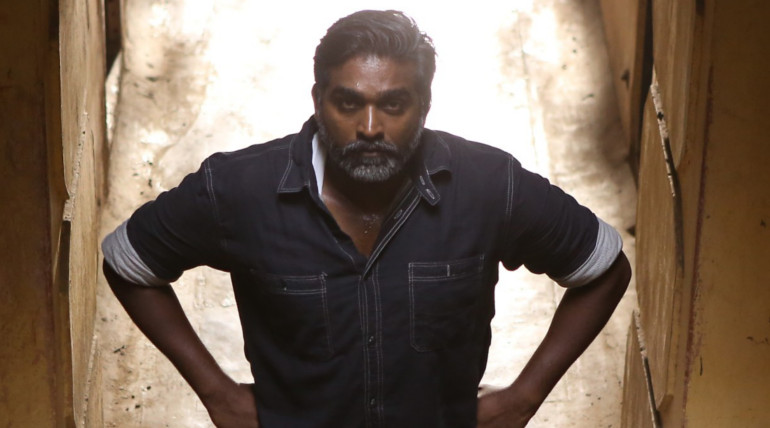 Makkal Selvan Star of the Year 2017

As like the previous year Makkal Selvan is again gets the star of the year from the audience. On March 2017 his movie Kavan directed by KV Anand was released and became superhit. Following it Vikram Vedha directed by Pushkar Gayathri was the block buster hit. The movie got first place in top 10 movies in India 2017.

Though he started with back-to-back hits Kavan and Vikram Vedha, his next release Puriyatha Puthir did not go well. He compensated it with Karuppan success that was released in same month. 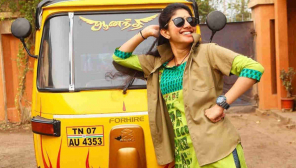