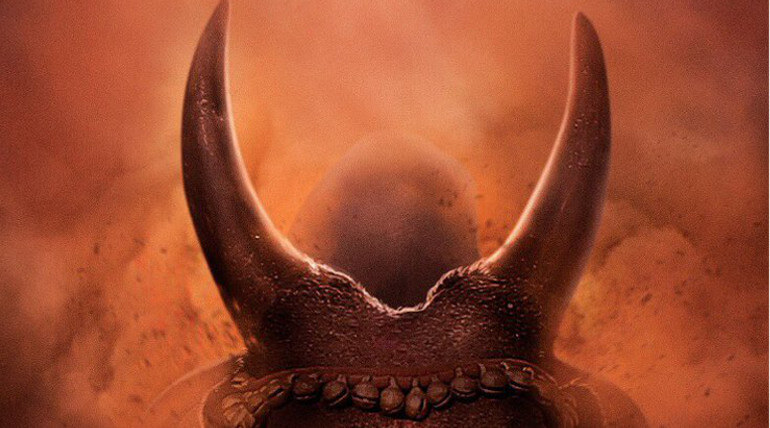 Samuthirakani, Shanmuga Pandiyan starrer Madura Veeran is certified with clean U and it is ready for Pongal release. Directed by DOP PG Muthaiah and produced by Viji Subramaniam of V Studios the movie is slated for Jan 12th release.

The film was created by well-versed technicians like KL Praveen for editing, PG Muthaiah himself handled camera and Videsh for art direction. Santhosh Dhayanithi had scored music while Yugabharathi had penned all songs. It is PG Muthaiah's maiden directorial venture who had worked with directors like R Kannan and Sarkunam.

Captain Vijayakanth's son Shanmuga Pandiyan's is playing the lead role and New face Meenakshi will be seen as female lead. It is Shanmuga Pandiyan 3rd movie after Sagaptham and Tamizhan Endru Sol.

'VELA' Ramamoorthy, 'MIME' Gopi, Director Marimuthu P.L.Thenappan, 'Naan Kadavul' Rajendran, Bala  Saravanan and many others are doing key roles in the film. The trailer of the film was received well. It shows the glimpse of traditional Jallikattu and the real protest happened in 2016 end. 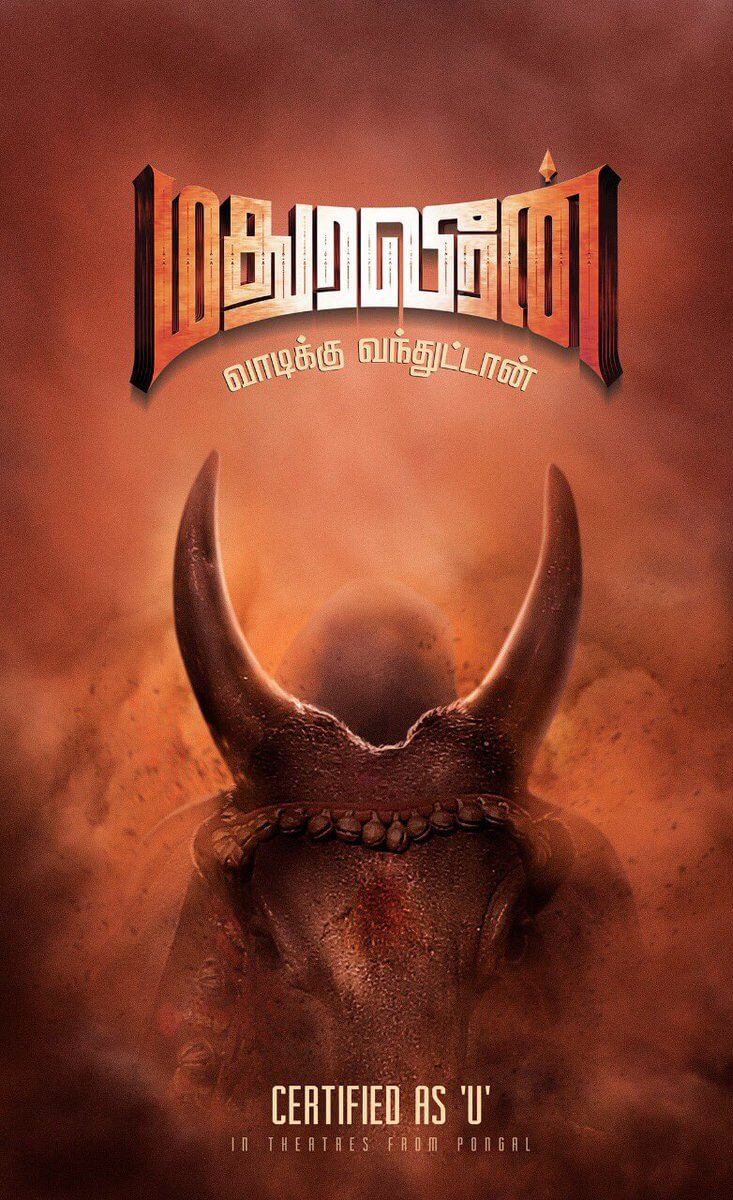