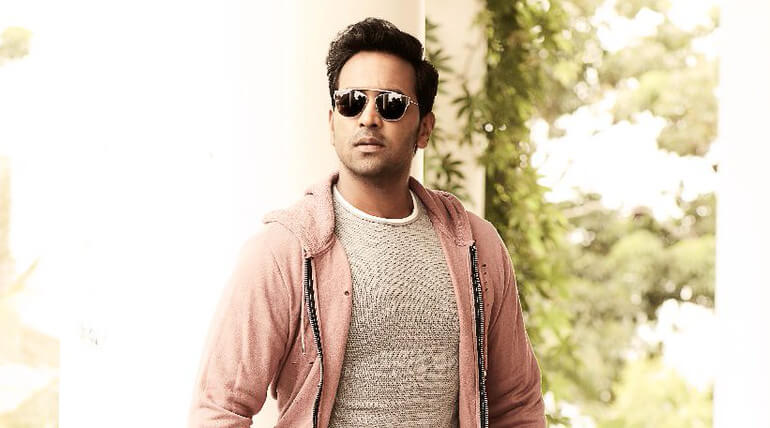 Tamil and Telugu bilingual Kural 388 / Voter's first look will be unveiled today at 10:00 pm by the Telugu actor Manchu Vishnu.  First Look of Voter and Kural 388 will be released by 10 pm and 10.02 pm respectively to mark actor's birthday tomorrow. It is a debut Tamil movie to the star. Thaman is scoring the music for this project while Rajesh Yadav is cranking the camera.

Karthik Reddy had written and directing the movie that has 'Ivan Veramathiri' fame Surabhi in female lead. The film plot is based on the 388th Thirukkural said the director. The photo shoot stills of the actor had been released on the net and gone viral.


Honored to Release the First look poster of #Voter today. One of my favorite. pic.twitter.com/8L4LTJc2YZ 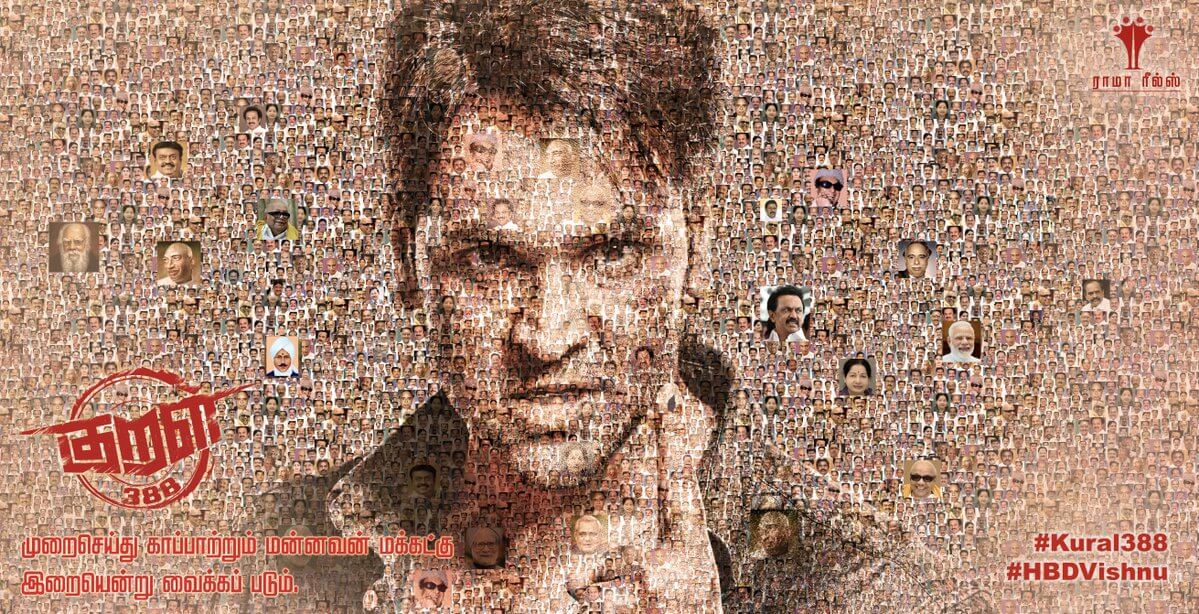