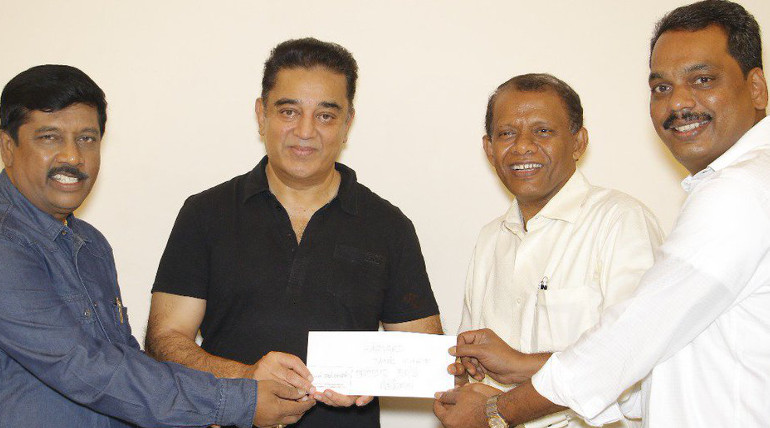 The veteran actor and upcoming politician Kamal Haasan had donated Rs 20 Lakh to form Tamil Chair at Harvard University. Tamils all over the world are keen in setting up the Harvard Tamil Chair. Tamil Nadu government had given Rs. 10 crore to this cause. Several celebrities like GV Prakash Kumar and AR Rahman done their favour to this noble cause.

GV Prakash had tuned and crooned single 'Tamizhanom' denoting the Tamil chair. AR Rahman gave the amount collected from his music concert recently. The Now popular actor Kamal had supported the cause financially who earlier raised voice for the cause. He had earlier at an event spoke about Tamil chair and asked people to donate.

Tamil scholars all over the world is working hard for past one year to set up this Tamil chair at world-renowned Harvard that is believed to make growth and assure safety of Tamil language. 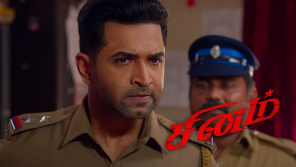 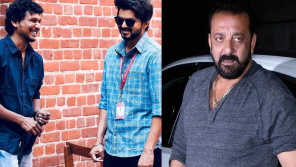 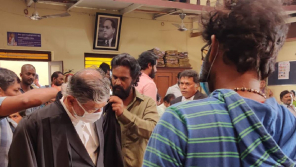