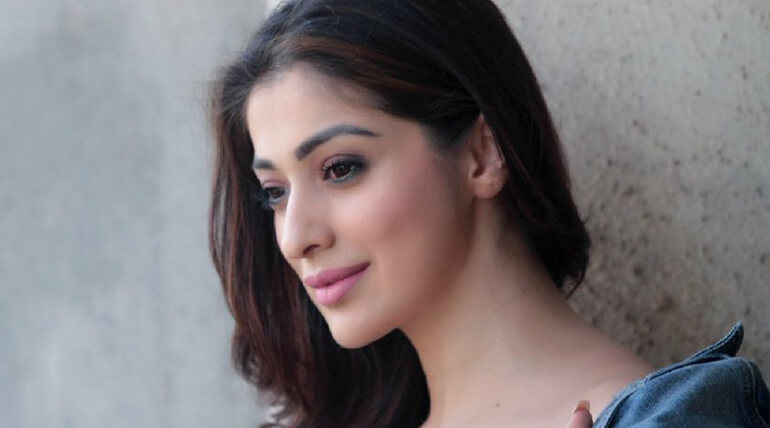 Raai Laxmi debut Hindi film as a lead Julie 2 is set to hit theatres from Nov 24th. The south Indian star made Bollywood debut in AR Murugadoss’s Akira in an extended cameo role. Julie 2 is the much anticipated thriller which is co-produced and directed by Deepak Shivdasani and produced by Vijay Nair under Triumph Talkies.

The team had won the case against the title Julie 2 and the release date is 100 percent confirmed. The songs and trailer were hit among the audience and Raai is looking forward for the movie release.

We've Won the Julie2 Movie title case &are all clear from the court.#Julie2 is officially releasing on 24th Nov Worldwide .. â¤ï¸
100% !!! âœ…ðŸ˜Š pic.twitter.com/LXVz7Cpbic