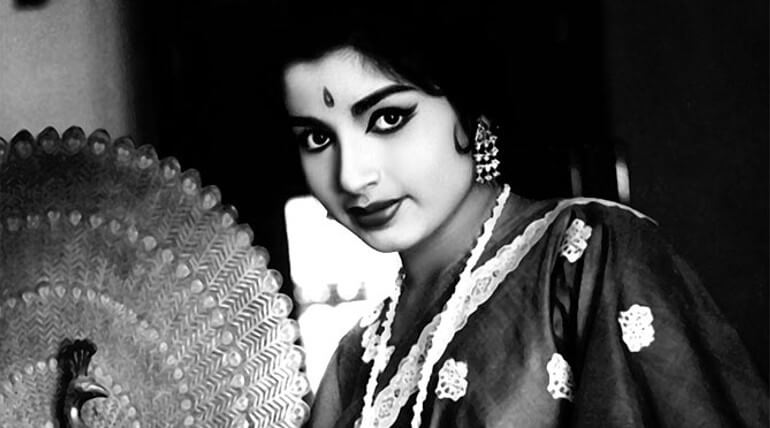 The recent report states the late Chief Minister J Jayalalithaa's biopic gets the title Thaai: Purachi Thalaivi. The movie about multi-talented dancer, actor, politician Jayalalithaa is said to be trilingual made in Hindi, Telugu, and Tamil.

It will be produced by Adithya Bharadwaj and we hear the works on it was already started. As per the assumption, the former Chief Minister Jayalalithaa's actual footage will be added in this film. The official information regarding the title, casts and crew details are awaited.

Jayalalithaa was born as Komalavalli for the couple Jayaram and Vedavalli (Sandhya). She was Gold medalist in Class 10 and had fluency in Hindi, English and all south Indian languages. She was trained classical dancer of various Indian dances and skilled in carnatic music and western classical piano.

Vennira Aadai (1965) is her debut movie in lead role while she had appeared as child artist in Mayabazar eight years before. She has acted in over 140 films and Thirumangalyam (1974) co-stared with Muthuraman was her 100th film. She has been a success politician after her political guru MGR's death.

Interestingly, in an interview in 1999 Jayalalithaa told Aishwarya Bachchan will be suitable to play her younger role onscreen but she also added it could be difficult for any one to portray as in later ages.