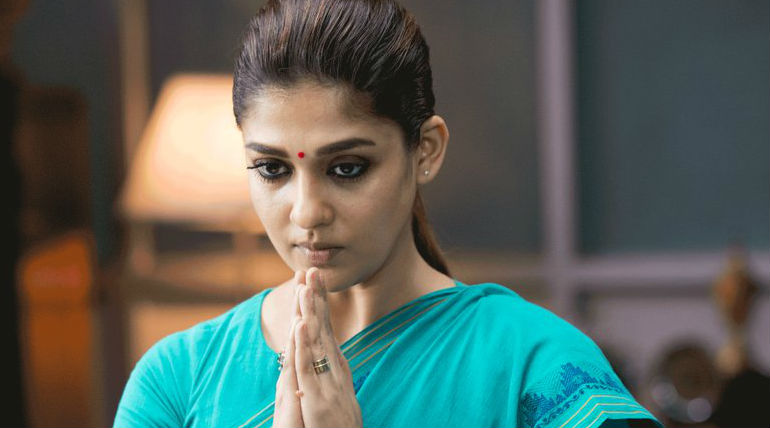 Lady superstar Nayanthara had not attended and involved in any of her movie promotion so far. She was her policy and for the first time she had relaxed her police for the social cause drama Aramm directed by Gopi Nainar and produced by KJR Studios.

The production house had informed this promo event proudly. Ghibran had tuned music, Om Prakash is the DOP and Antony L Ruben had worked on editing works.

The film is receiving spell bounding reviews from critics and audiences. It is raved as the bold and gusty attempt of the team. The director had handled the powerful script and untouched social concept. People wants real collector like ‘Madhivadhani’ that is played Nayanthara.