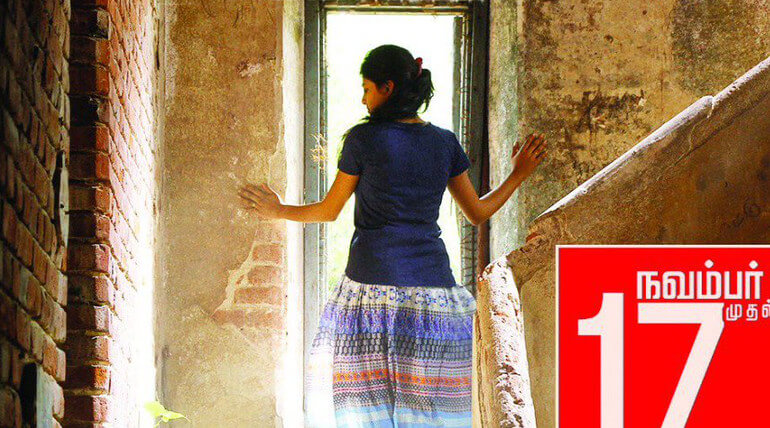 Kollywood upcoming comedy drama â€˜En Aaloda Seruppa Kaanomâ€™ trailer was released today and it is trending on the net. The team had slated the movie for Nov 17th. The trailer has some hilarious moments and looks promising. It stars Pasanga fame Pandi who is named as Tamizh from this movie. Anandhi is doing the female lead while Yogi Babu featuring as â€˜Remoâ€™ Ravi, KS Ravikumar as politician, Rekha, Singampuli, Jayaprakash, Livingston, Bala Saravanan and others are roped for comedy.