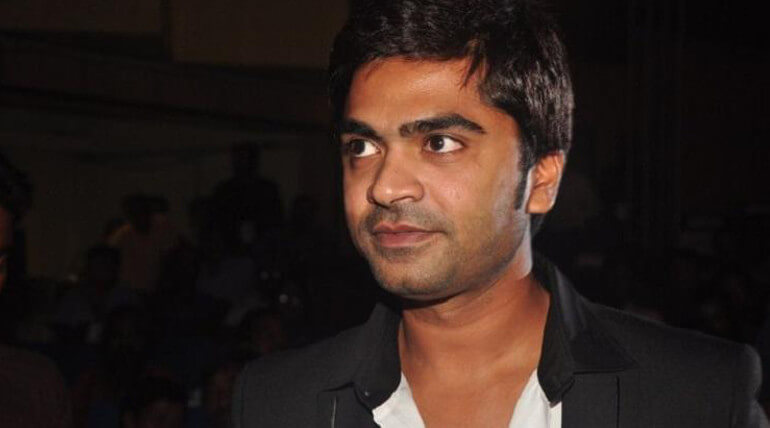 Simbu, who has always been the sensation of the Tamil cinema have confirmed his presence in Manirathnam's untitled multi-starrer project. Now it is said the star will be teaming up with Attagasam director Saran.

Saran, who had directed 'Thala' in several projects starring from his debut Kadhal Mannan, Amarkalam, Parthen Rasithen, Attagasam and Asal. He had also directed Vikram in Gemini, Madhavan for 'Jay Jay' and Kamal Haasan for Vasool Raja MBBS.

After Aasal, he had directed and released Aayirathil Iruvar featuring Vinay in 2017 after a long gap. He had also co-produced Suriya's Aaru and horror thriller Muni.

The director who had given maximum hits in his career is in talks with Simbu for collaborating in new project. It is too earlier for any official information regarding this. The star is getting ready to feature in Manirathnam film.

Simbu starred Achcham Yenbadhu Madamaiyada directed by Gautham Menon released last year was liked by his fans. After the disaster of Anbhanavan Asaradhavan Adangadhavan in the same year, the actor was hold into several controversies. The producer of AAA movie had filed complaint in the Nadigar Sangam against the actor for his improper timings and date for the film.