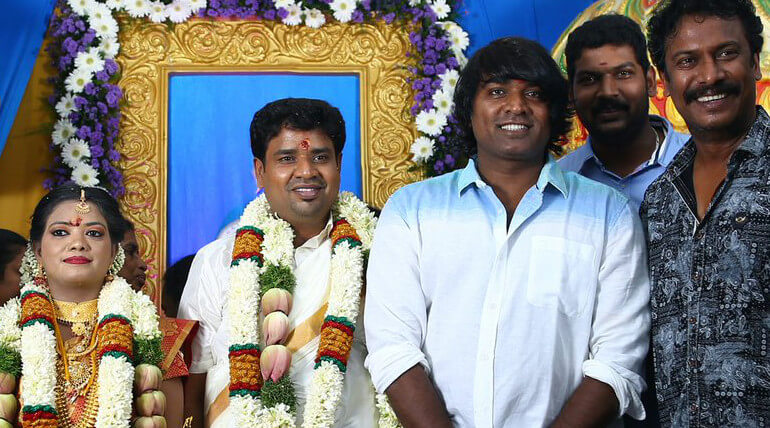 The short film director made a debut feature film Soodhu Kaavum which was a block buster hit and became an important film in Vijay Sethupathi’s career. His next film with Sethupathi Kadhalum Kadandhu Poogum was also a box-office hit and also got great reviews form critics. Nalan had appeared in some of the movies like Pizza, Jigarthanda, Enakkul Oruva and Kattappava Kanom. He has been writer for Mayavan. 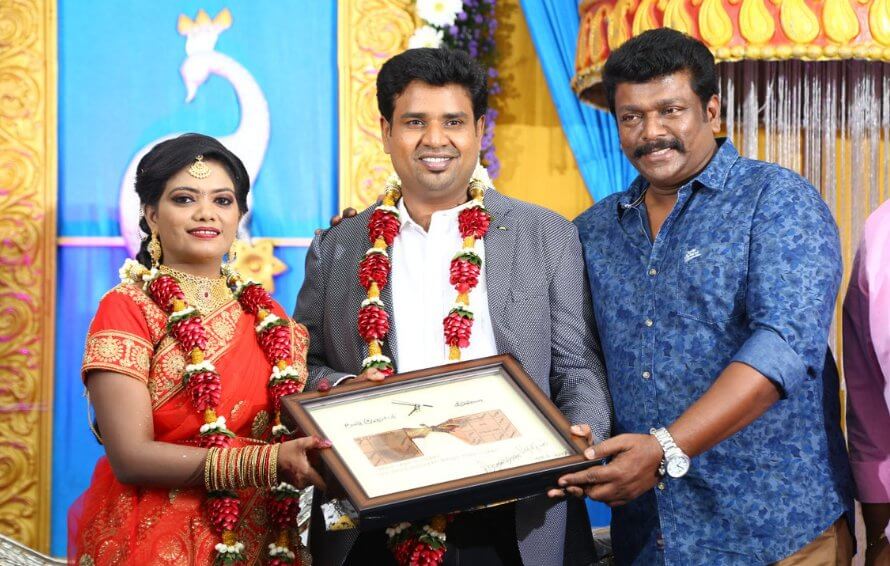 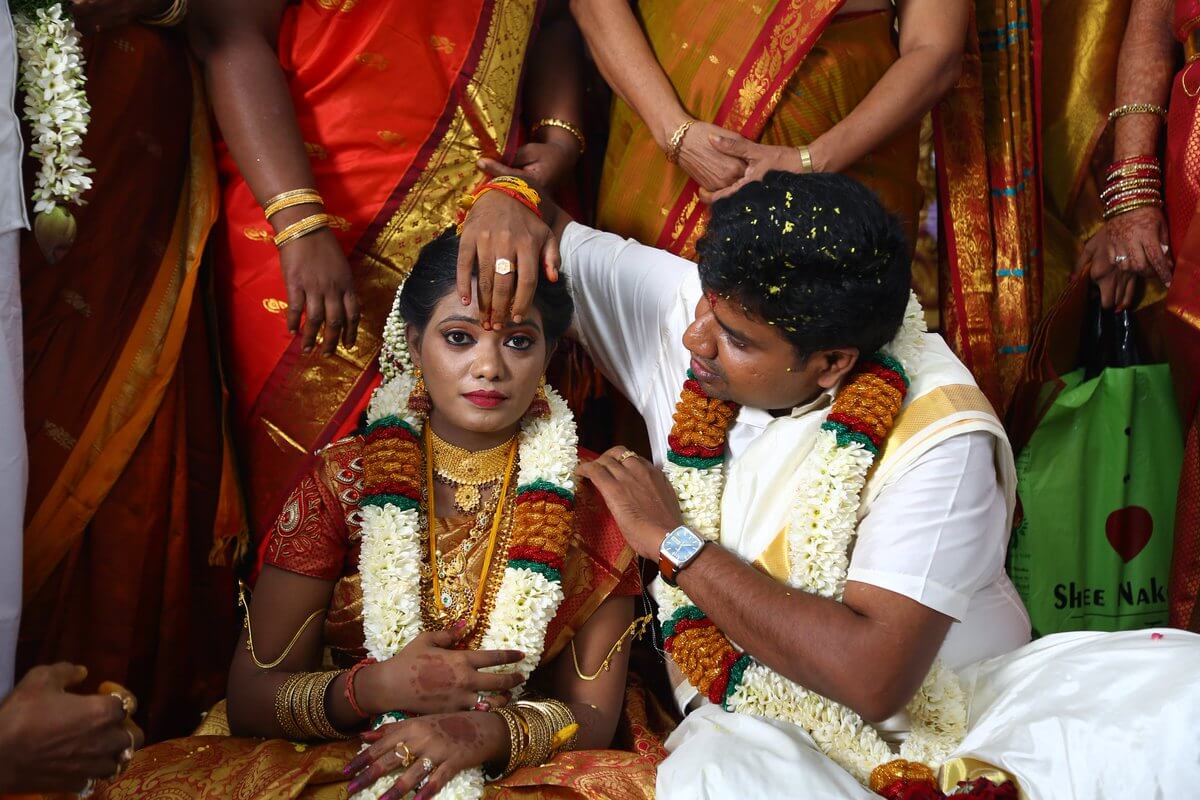 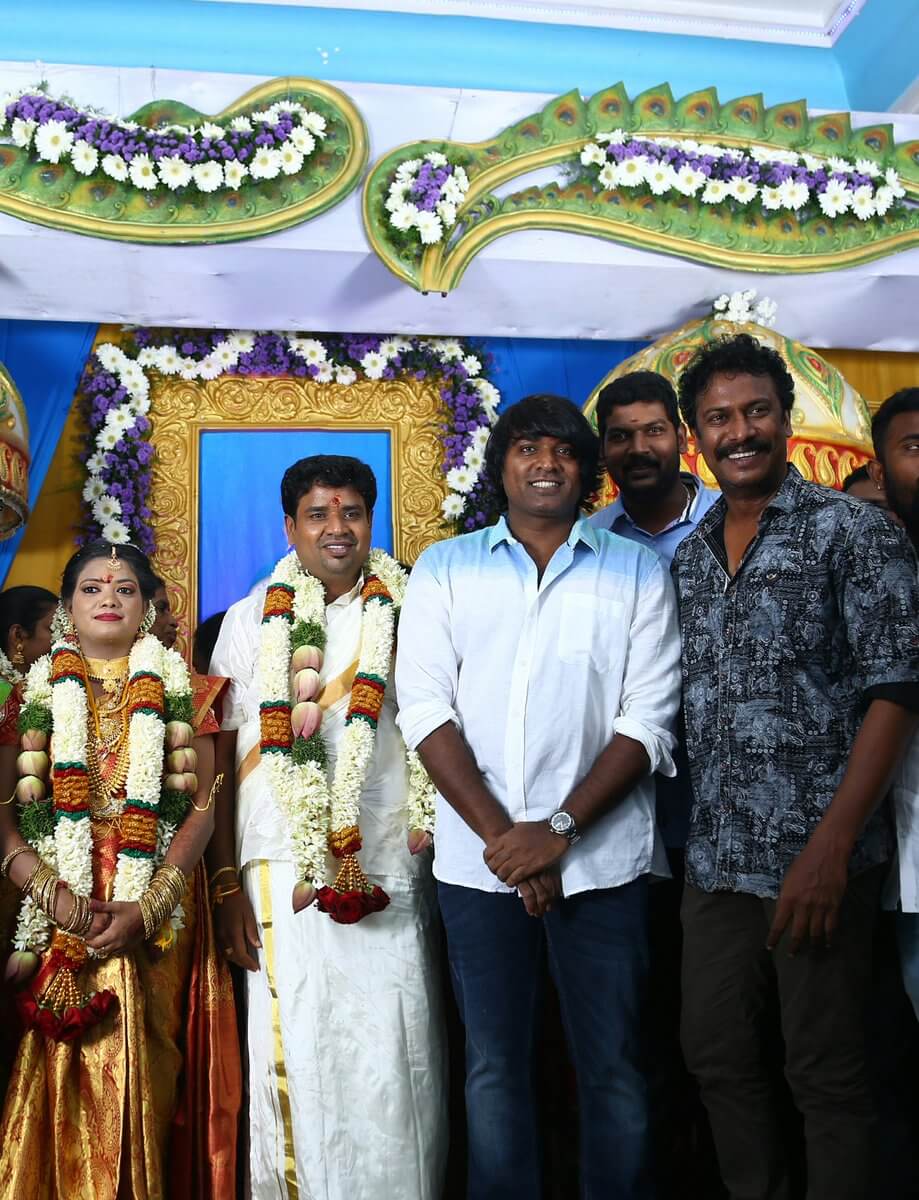 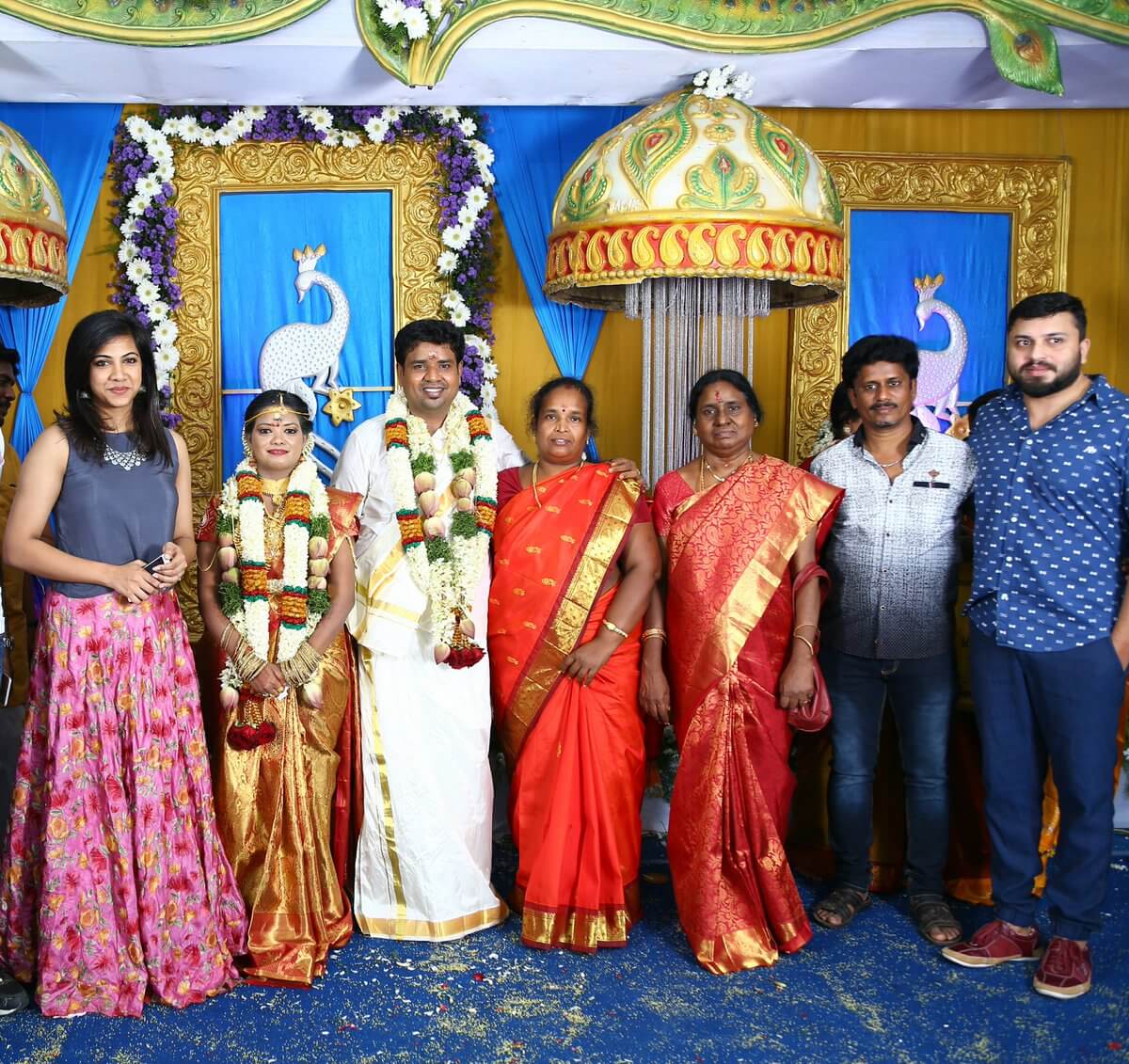 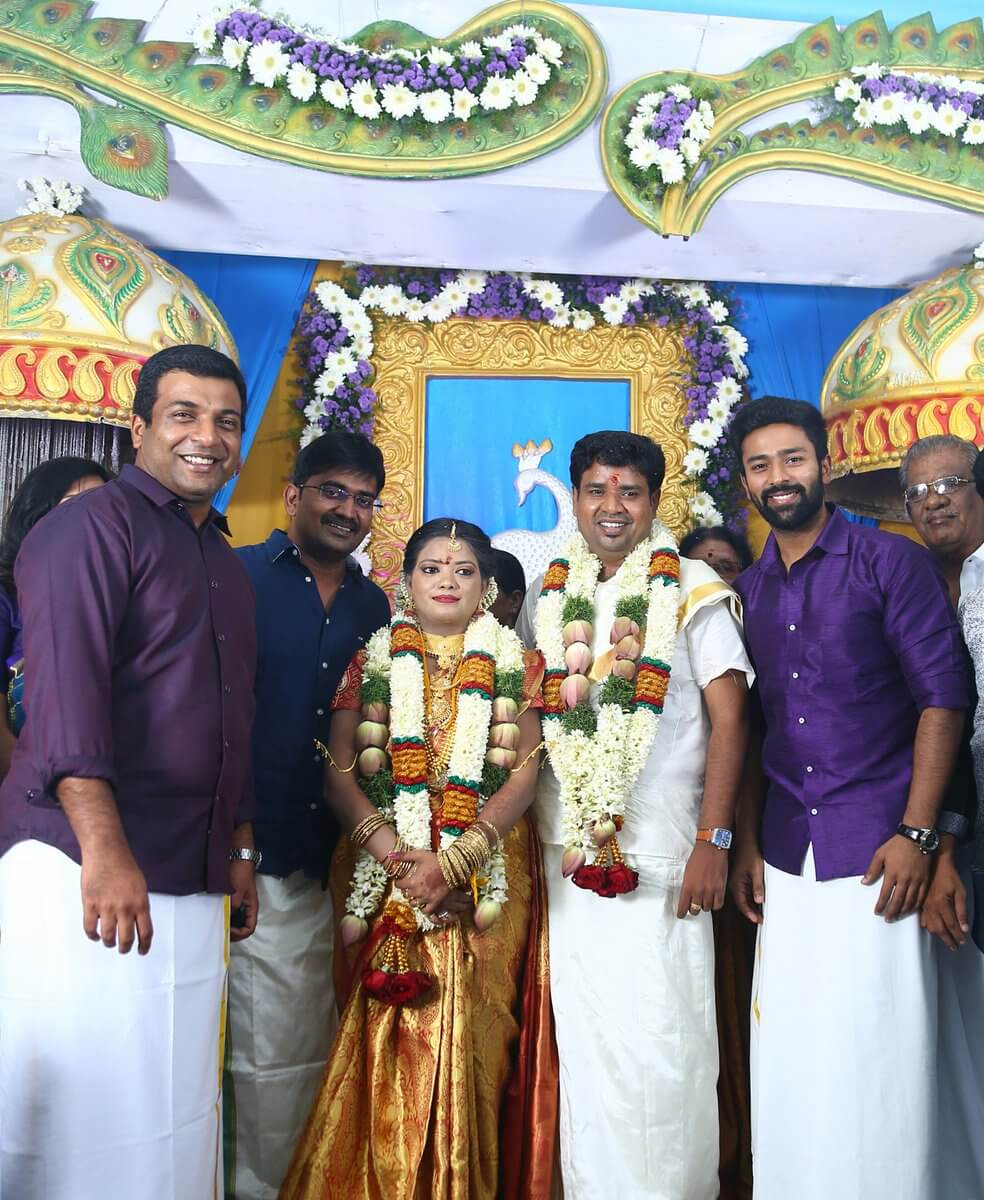