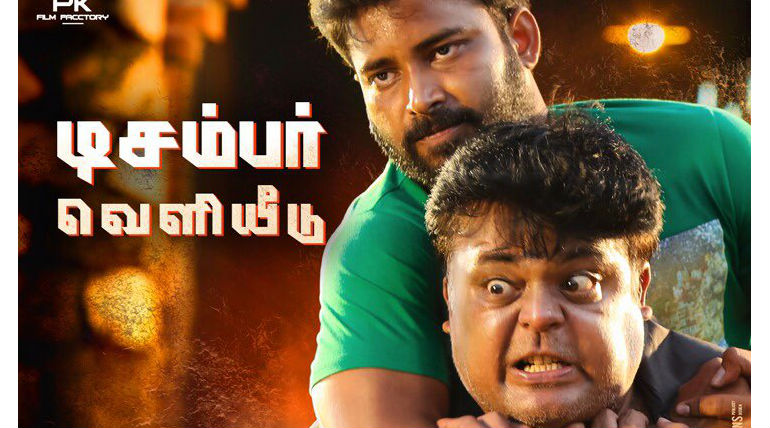 After several hurdles and delay Dinesh starring action entertainer Ulkuthu is slated for release on December. The date of release yet to be announcement by the team. The movie had pushed back many times and finally it is coming to hit theatres next month.

The trailer which was released some months before had received well by audience. Directed by Caarthick Raju (Thirudan Police fame) and produced by J. Selva Kumar of Kenanya Films. The movie has Nandita Swetha in female lead while Bala Saravanan, John Vijay, Chaya Singh, and Sharath Lohitashwa are in key roles.