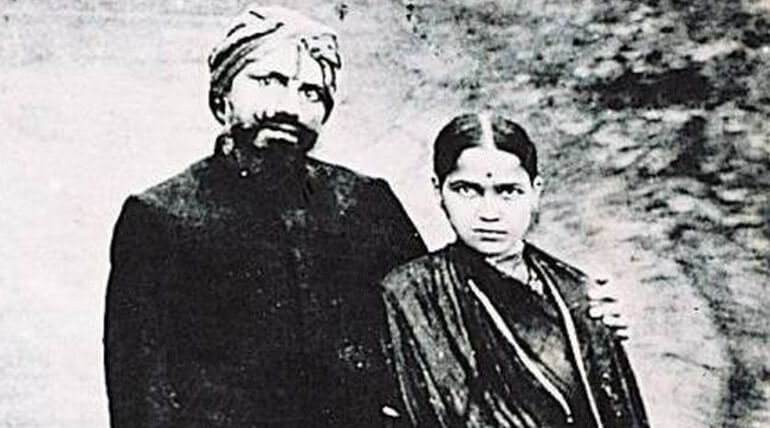 His broadened views and rhythmic poet and simple words attracted everyone. He is considered as one of the pioneers of modern Tamil literature. He fought against child marriage, caste inequality and blind ritual system in his own Hindu society. He had done numerous works that provoked patriotism during freedom movements. He was arrested by British regarding this and later he was released.

On his 135th birthday people are showing tribute to the social reformer. Some of the celebrities shared their respect on their twitter pages.