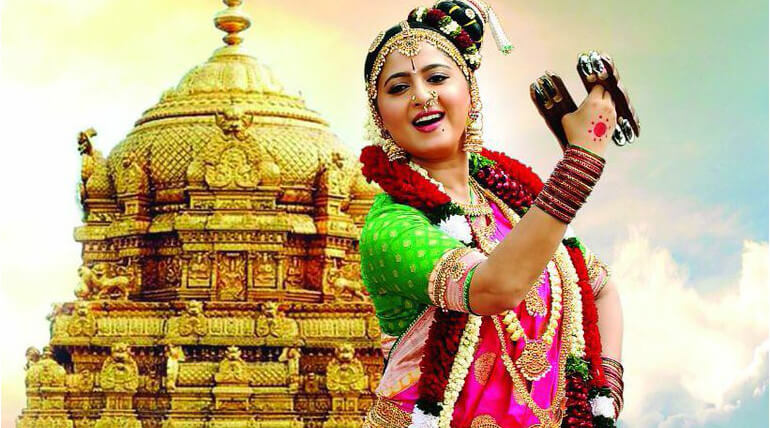 Anushka Shetty and Nagarjuna starring Om Namo Venkatesaya Telugu hit movie is dubbed as Brahmanda Nayagan and releasing in Tamil soon. The film's first look was released today. It is film based on the life of saint Hathiram Bhavaji, a saint from North India who visted Tirumala in 15th century.

Nagarjuna performance was appreciated by the critics. It is said to be another memorable performance of the veteran actor. Anushka Shetty is seen as Krishnamma in this flick. The sound track was composed by Bahubali composer M. M. Keeravani and released byLahari Music. Joshika Films is releasing this movie in Tamil.