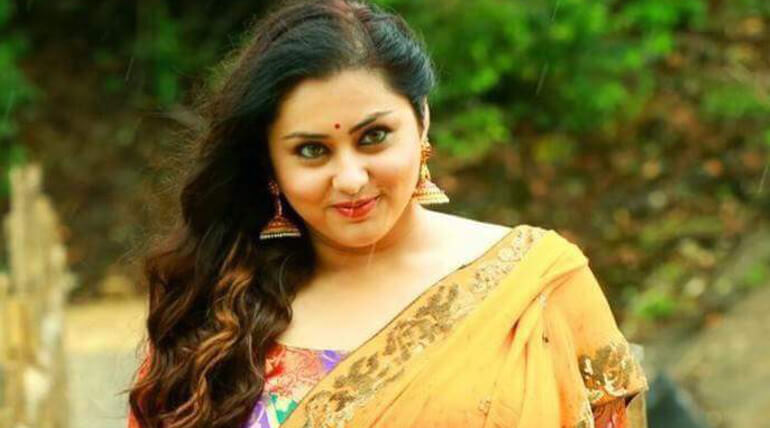 The popular South Indian film actress Namitha is to get married with her long term boy friend Veer (Veerendra). This was announced by the video coverage from the Bigg Boss fame Raiza. Namitha is talking at the video to bless and shower wished for her marriage on Nov 24th.

Namitha participated in Big Boss Tamil and was eliminated in the middle. She was earlier appreciated for her work in the show and later trolled by several audiences for mistakes. She made her debut in Telugu film Sontham in 2002 and her Tamil debut was Engal Anna. Her recent out was Malayalam movie Puli Murugan.

The announcement video was posted by Raiza Wilson on her social media page.