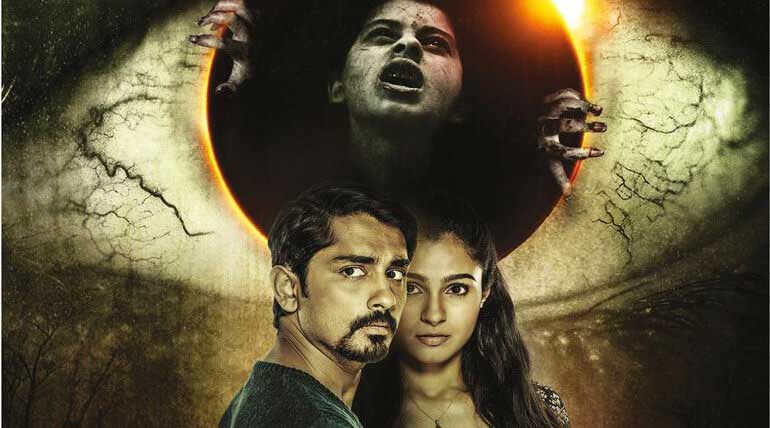 Siddharth’s Aval horror thriller is getting amazing responses from audience and critics. It is reported to be genuine attempt of the team to make a genuine horror movie for the Kollywood. The critics say this is a spine-chilling thriller that makes us gripped to the seat. It is reported that the film is one of the best horror films in recent times.

The graphical works, casts, locations and script are being lauded by film makers, movie analysts, audience and celebrities. Aval director Milind Rau and Siddharth had written the script together.

Here are some live twitter response from celebrities and audience.


Hearing good things about #Aval! Happy for @Actor_Siddharth and team. Keep the good ones coming!

#Aval what a scary film!!! And it's only the interval!! @Actor_Siddharth hats off bro!! You've and your team have scared me senseless!! ðŸ˜±ðŸ‘»ðŸ˜±