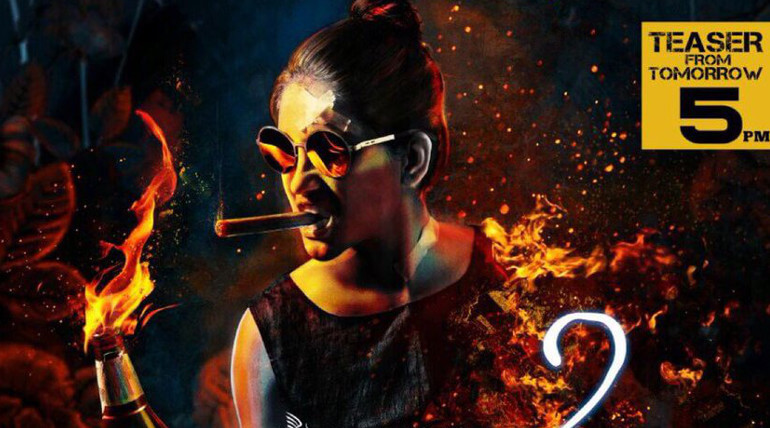 Aruvi movie produced by SR Prabhu under Dream Warrior Pictures is coming up with teaser tomorrow at 5 pm. ‘Joker’ producer earlier said the movie has a good content and will be surprising. It is written and directed by debutante director Arun Prabhu Purushothaman. The film features new face Aditi Balan in lead role while Lakshmi Gopalswami and Shwetha Shekar play supporting roles.

Bindhu Malini and Vedanth Bharadwaj jointly scored the music while visuals are taken care by Shelley Calist. The movie to show the girl bought up in eco-social environment who finds it difficult to fit into new society. The movie is set to hit theatres on Dec 1st this year.