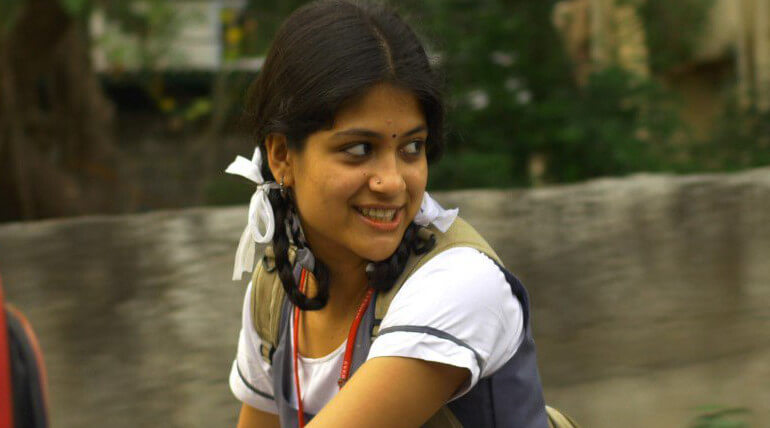 The audience say like the waterfall, the girl Aruvi (waterfall) moves in her own way even if she get spoiled. The movie has all types of emotions like anger, sorrow and laughter mixed appropriately. The directed had shaped the character and scenes very well that makes the wow factor. Shelley Calist’s cinematography and music of Bindu Malini and Vedanth Bhardwaj are other major pluses. It is said to be a proud film for Tamil cinema.

Aruvi opens up with earth shattering responses and reviews across the state today. Some of the audience live tweets are here.

@prabhu_sr @Potential_st @DreamWarriorpic #Aruvi a great movie!!!!!!!!! Great experience!
Thanks @prabhu_sr for a brave attempt by producing it! HOPESn VIBES that it also makes u PROFITABLE! Thanks again for making it! #aditi kalakiteeeenga!

@thambiprabu89 #aruvi Brilliant movie ...Hatsoff to u .... Flooded eyes😭😭 Wat a story discription 😱😱U r really awesome..Looking for the next projects from you..I am ur fan 😵😵

#Aruvi makes you smile, think, cringe, cry, clap! What a performer the lead actress is?! Fantastic direction - Extracted perfm'ce frm every cast in a neat way! Experimental but befitting music. Visionary production by @prabhu_sr . This Aruvi is an experience like Aruvi - Go 4 it!

what a strong character by aditi balan and the entire team! you guys done justice to the good tamil cinema industry!! Bravo team!

#Aruvi - Totally a new fresh attempt! @AditiBalan was nailed it!!! Whatta storyyy!😍 Really a good movie for all the movie lovers! Even though the movie started four years back..but still can relate to current situation. You rock it brother @thambiprabu89. Hope to see more.
4.5/5

Senior Content Writer
Basically Yasodha Devi is a painter and traveler. She loves nature, traveling and has passion on her writings. She likes Western Ghats and its natural resources. She wants to write about her observations and convey her thoughts to the people. View more
1B, Hudco Colony,
Peelamedu,
Coimbatore, Tamil Nadu,
India - 641004.