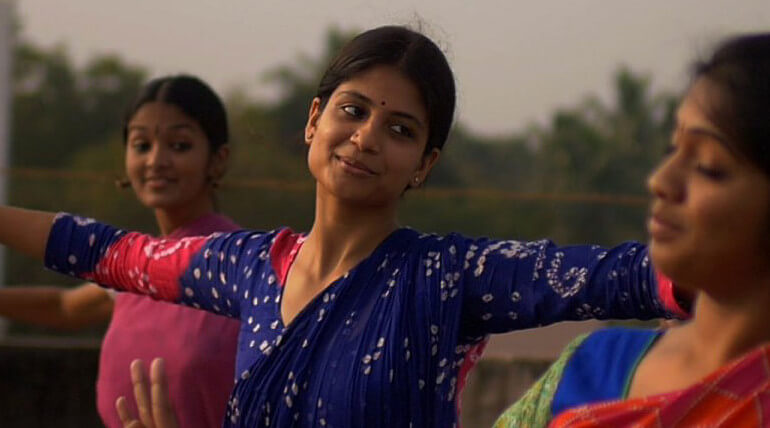 Aruvi is doing fantastic at box-office collection despite it is small budget movie. The producer SR Pabhu of Dream Warrior pictures was happy about it and shared the actual figure at the USA box-office. The movie had crossed dollar 70k so far in 5 days and he is expecting dollar 100k in 2nd week end.

The movie is getting more screens in the state and also worldwide. It will be screened at Melbourne in Australia on Dec 30th. The movie is dubbed in Malayalam and set to screen in Kerala from Dec 29th.

SR Prabhu stated "Thank you so much for the the amazing response to #Aruvi . It’s like a dream come true! Hope it will have a long run despite biggies in line.

#Aruvi collected around $70k in USA in 5 days. Expecting to cross $100k in 2nd weekend. Fantastic response for such a small #Tamil film! "

Superstar Rajinikanth had called the director and congratulated the team. Top directors like Shankar, Suseenthiran, Arivazhagan, AR Murugadoss and others lauded the movie and congratulated the team. The movie receives fantabulous responses from audience everywhere. They are excited to watch this movie that evokes the truth of real fact in the society. It has new talent Aditi Balan for lead the lead role and also directed by debutante Arun Prabu Purushotaman.