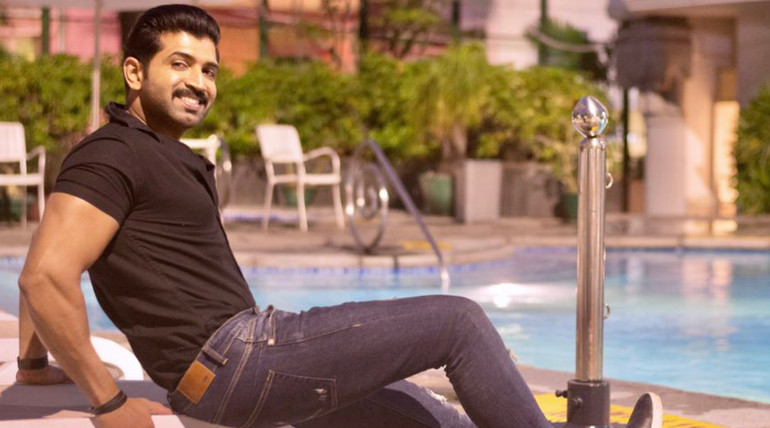 'Thadaiyara Thaakka' and 'Meaghamann' fame Magizh Thirumeni action thriller 'Thadam' featuring Arun Vijay as lead is in brisk space of shoot. The film is touted to be based on the real life story and Arun playing a dual role in it.

The film has three heroines Taya Hope, Smruthi Venkat and Vidya Pradeep while FEFSI Vijayan and Meera Krishnan are playing pivotal roles. The film was started in April 2017 after the release of Arun Vijay's successful cop thriller Kuttram 23.

'Yennai Arindhaal' performer shared 'Thadam' is in fast pace and the script demands more time for completion. The actor also thanked everyone for their unconditional love and support for him.

Arun Vijay shared "2017 has bn a wonderful yr kick starting with da HIT #KUTTRAM23 !Thk each n everyone for makin it happen. #THADAM to release early 2018 coz the script demanded more time. Thank all n do continue ur unconditional luv n support twrds me as we step into 2018. Goodbye 2017!!"

The first look impressed the audience and his fans. Recently the team had recorded a melody song in Sid Sriram vocal. Soon the song teaser will be released. Tha actor had registered "Bro!just loved the way you sang.. sure to be a killer once it's out.. can hardly wait to film it!!"

Produced by Inder Kumar under the banner 'Redhan The Cinema People', the film has Gopinath camera, Shrikanth editing and Arun Raj music. 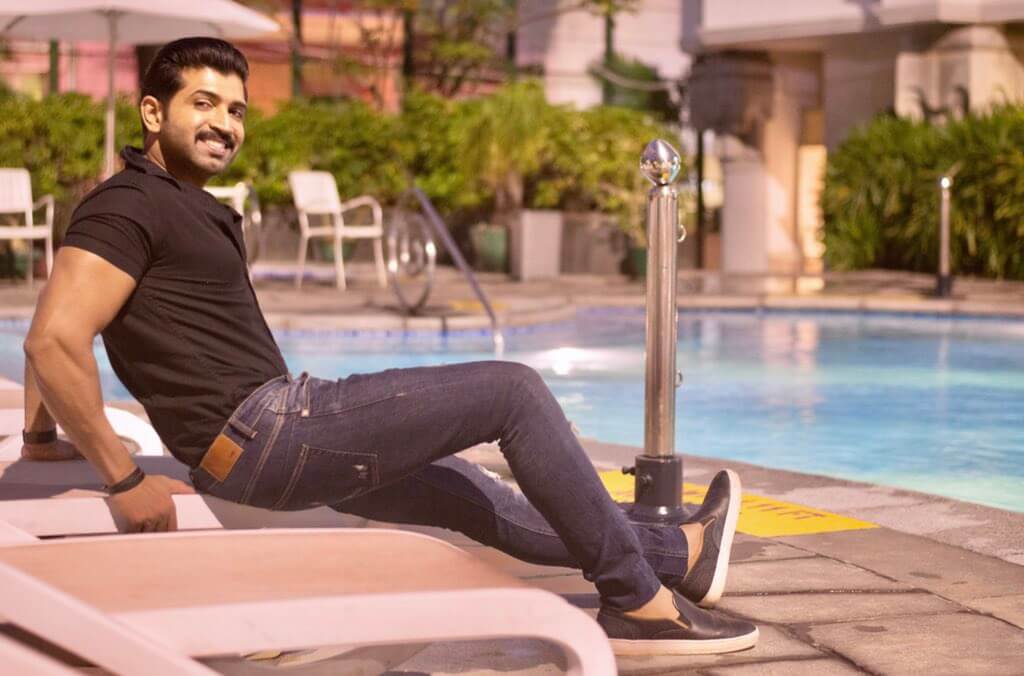