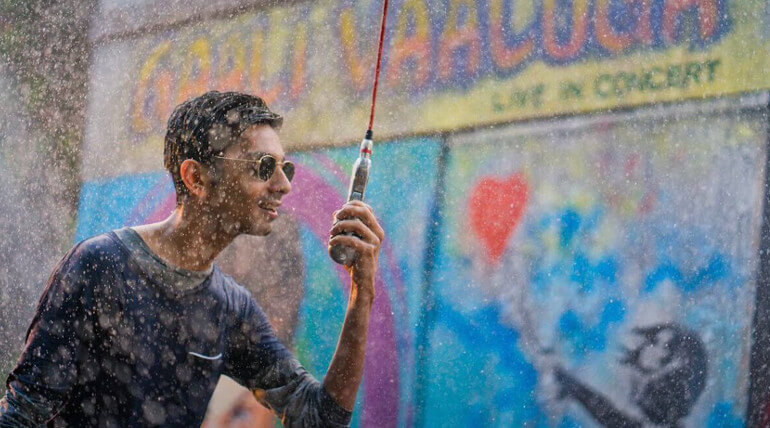 The rock star Anirudh had scored debut Telugu project for Power Star Pawan Kalyan 25th movie Agnyaathavaasi. Now the composer had released the tribute video song for the power star that is titled 'Gaali Vaaluga'. It was composed and sung by rock star himself.

Anirudh's recent singles from Sivakarthikeyan starring Velaikkaran and Suriya's Thaana Serndha Koottam are massive hits among Tamil audience. The rock star is set to rock in Tollywood from this song.

#GaaliVaaluga
Our humble video tribute to #PSPK25 - https://t.co/6dV1alFVFI
Thanks for all your love to both songs :)