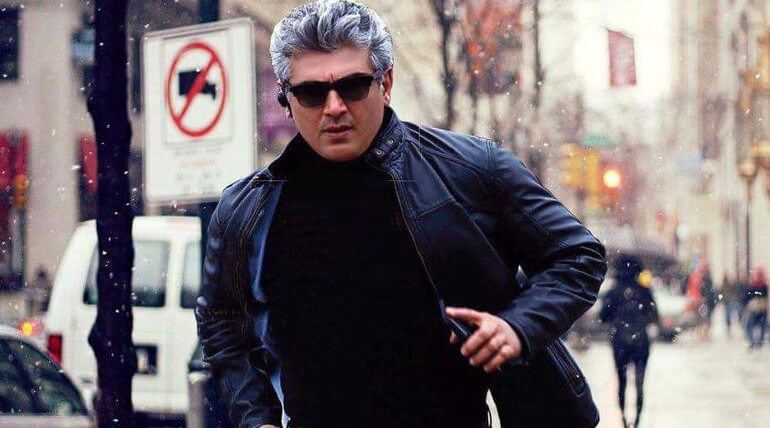 Trisha Ilana Nayanthara and Anbanavan Asaradhavan Adangathavan director Adhik Ravichandran took his twitter handled and shared the most popular Vivegam dialogue which will be very energetic and encouraging to every audience.

AAA movie that featured Simbu, Tamannaah and Shreya in leads had been collapsed and failed at box-office. The team had already shot most of the portions for the sequel of AAA and did not continue after the first part failure. The director Adhik has been immensely trolled for this failure of the movie by Simbu’s fans and others. But the director is not worried and comes up with positive thoughts with Vivegam dialogue. He said he will rise again and thanked his back stabbers.