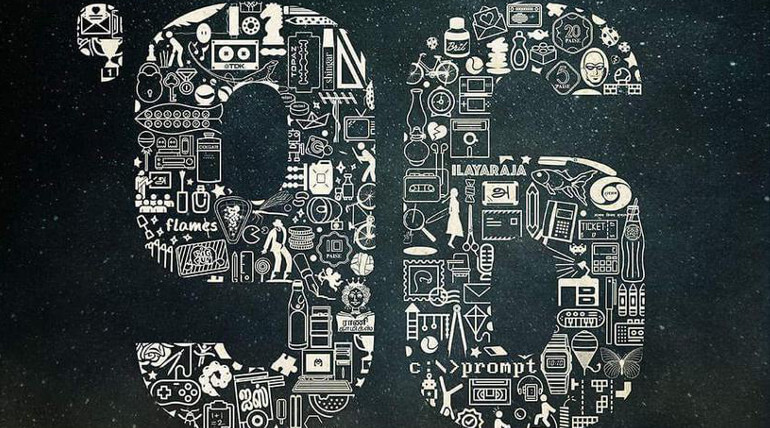 '96' movie has Vijay Sethupathi as a travel photographer and Trisha is all set to romance Sethupathi for the first time onscreen.

The movie gets back veteran comedian Janagaraj after a long gap of his career. Kaali Venkat, Adukalam Murugadoss are among the casts in this film directed by 'Naduvula Konjam Pakkatha Kaanom' cinematographer C Prem Kumar.While the director of the same movie Balaji Tharanidharan is working for 'Seethakathi' with Vijay Sethupathi.

Govind Menon is scoring music and produced by Nandagopal of Madras Enterprises. Trisha who is last seen in Kodi in negative shade is coming back with this film. The team is gearing up the post production works and planned to release on February.

The movie plot is based on the 1996 batch students and Makkal Selvan will be travelling extensively as travel photographer.


.@SunTV buys the broadcast rights of #VijaySethupathi and @trishtrashers's #96 movie.