Wing Commanders Of IAF Crashed Down To Death In Assam 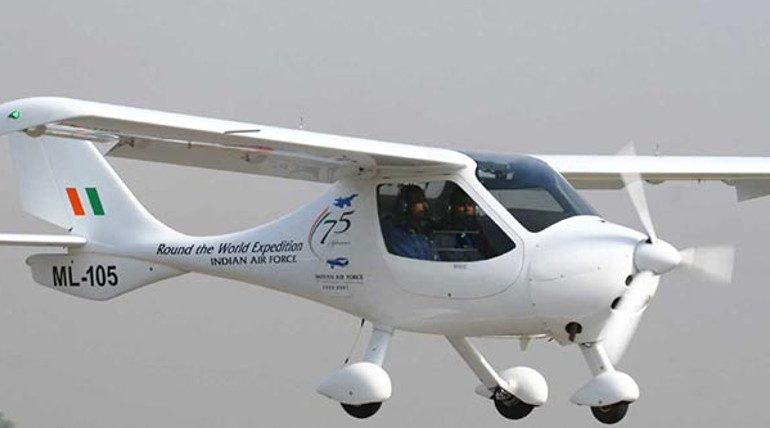 Two wing Commander-rank officers of Indian Air Force were killed in the crash of Microlight aircraft in Assam. The accident happened around noon at Majuli River Island which is situated 20 Kms away from Jorhat's airport where they lifted off the runway.

The commanders named Wg Cdr Jai Paul James and Wg Cdr D Vats lifted off in the 2 seated Microlight plane from Jorhat airport for routine flight but unfortunately the flight found crashed and completely burned near Majuli River Island. The source of the accident still not yet revealed reports said by officials of IAF to PTI (Press Trust of India). Police officials of Assam also confirmed the death of the wing commanders.

The Jorhat airport is also known as Rworiah airport, run by Airport Authority Of India which is known as second largest airport of Assam. It also has the credit of Indian Air Force's first airbase in the East.

Wing Commanders Of IAF Crashed Down To Death In Assam