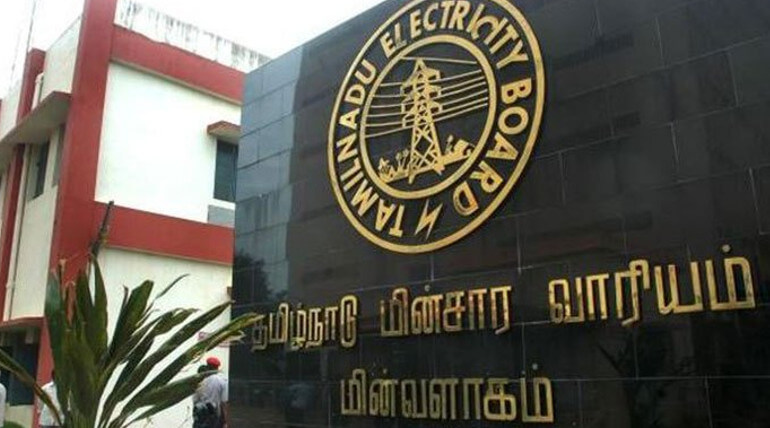 January proves every year as a month of protest, TNEB lined up for next protest.

Now Tamil Nadu Electricity board had announced a one day marking strike from 23rd January 6 AM to 24th January 6 AM. Tamil Nadu congress committee and some other parties announced that they are supporting the strike of TNEB and they will be a part of it.

Tamil Nadu congress committee had released an official notice to the government stating that the government should take necessary actions to prevent the upcoming strike of TNEB workers on 23rd January by ordering to pay their PF arrears and by hiking their pay scale which was assured by the government in 2015.