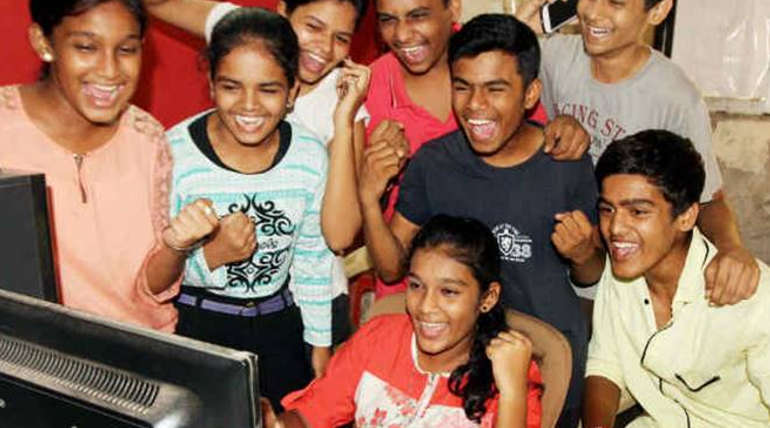 According to the recent announcement by Tamil Nadu Board, 10th (SSLC) Results has been declared recently (May 23) at 9.30 am on its official website tnresults.nic.in by the honourable Education Minister of the State K .A. Sengottaiyan. Students can also check their results on examresults.net, tamilnadu.indiaresults.com, dge1.tn.nic.in. Earlier, 12th result was declared on May 16, 2018. An overall pass percentage of 91.1% was attained. As usual, girls performed well than boys in HSC exams this year.

The Class 10 Exams were conducted by Directorate of Government Examinations (DGE) between 16th March and 20th April this year. Around 9 lakh students have appeared for the SSLC exams across TamilNadu and Puducherry.

Parents will get to know about the children's result through SMS to the registered mobile number before 10 am. The re-totalling process starts from May 24 to 26.

The students need not worry if they get failed unfortunately as they have another chance to appear for the second time in June 2018 for the rewriting the failed subjects. Students have to separately apply for the process.