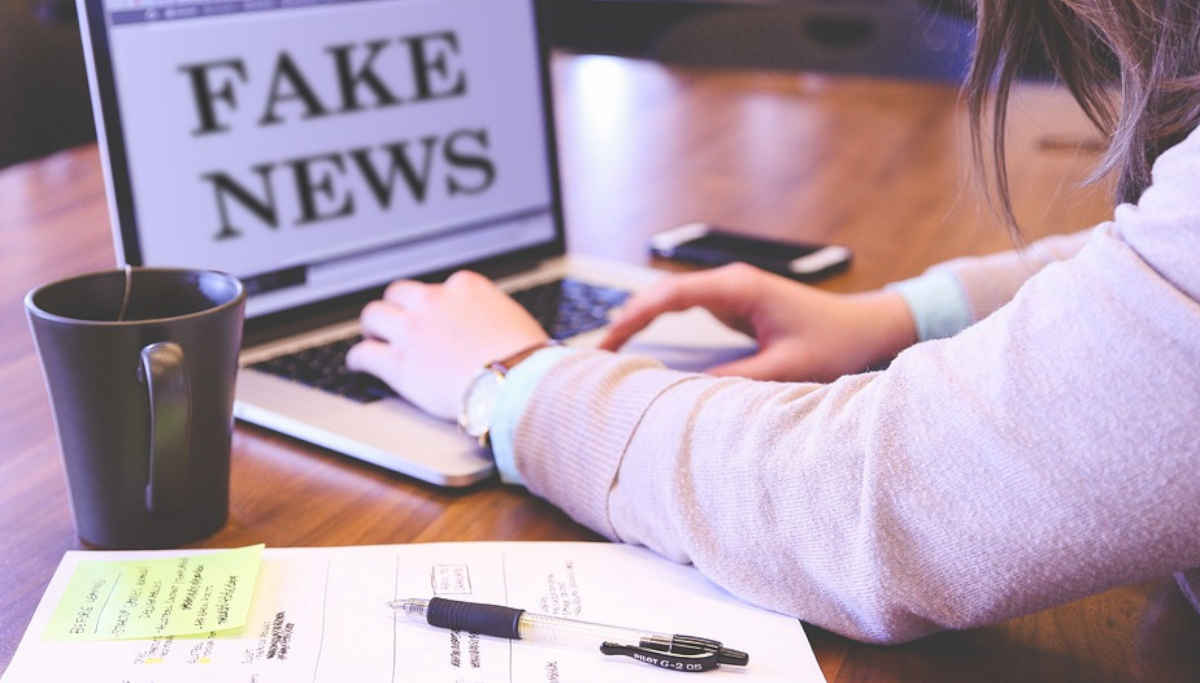 Supreme Court acts against Fake News spreaders about CcVid-19. CoronaVirus is already a serious threat circling in the present scenario, more like hell around the world.

To stop these fake news on CoVid, the Supreme Court boards an action mission legally. The Supreme Court has ordered the Center to create a new website to curb rumors of Coronavirus and make people aware of it.

With the 21-day curfew imposed across the country to curb the spread of the Coronavirus, Outstation workers in metropolitan areas, including Delhi, went back to their hometowns in defiance of curfews.

Solicitor General Tushar Mehta, appearing on behalf of the central government when the investigation began, said that unlike other countries, India had taken a number of precautionary measures to prevent the spread of the disease before the first person was identified.

He also added that a letter had been sent to all states to prevent such deportation. All displaced workers have been placed in special shelters since the 31st. There they are being provided with all the facilities. The displacement of workers is now halted.

In addition, Corona-related experiments have been expanded nationwide. Daily news reports are made available to the public about Coronavirus.

Supreme Court orders issued by the judges after the hearing:

The central government should create a website within 24 hours so that it can spread awareness about the corona and deliver the right messages to the public. The website should work to break the news and rumors.

According to the Central Government during the hearing, the facility is currently being launched in WhatsApp and will further enhance the facility.

The Chief Justice then adjourned the hearing to April 7 with a warning notice stating that media should report only the truth about CoVid and the original data' should be available through Facebook, Twitter, and Digital processors in order to prevent a series of misinformation and rumors.