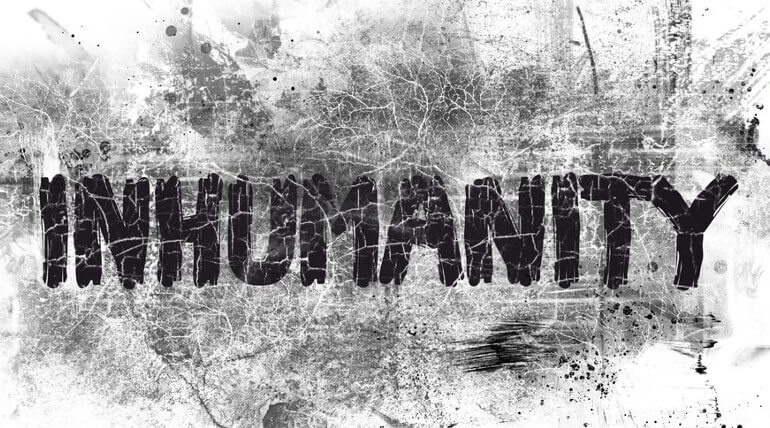 Humanity is just a myth. Tamil Nadu Government officers had just proved it.

While thinking about Humanity first we have to answer a question. Whether the thing exists really? If you really wanted to know the answer, just step into any government office of Tamil Nadu. May be you can also find some shocking answers for your questions.

Alamelu, 80 years old woman from a village near Salem of Tamil Nadu had taken to a hospital in Salem city as she slipped to fall down from the stair case. After the diagnosis, doctors have reported that she got a Heep Bone Displacement and she needs to be operated. As they looked poor to pay the hospital bill, hospital staffs have advised the victim's relatives to compensate the hospital bill with Tamil Nadu Chief Minister Medical Insurance Plan.

In the name of hospital staffs idea the relatives had reached the preferred help center which is housed in the premises of the Salem District Collector Office. The officers in the help desk who got the responsibility to save a poor citizen's life had refused to sign the applications form which was filled by the victims' relatives. Instead the officers have summoned the victim to visit the office in person.

This incident shows not only the old woman suffered in pain but the humanity too. An old woman who met with an accident had been haunted by the head weight of power. This is how some government offices are working for the country's prosperity with cheap behavior lacking of humanity. These offices in Tamil Nadu have now gone beyond the control and can't be repaired as the leaders itself are not good.