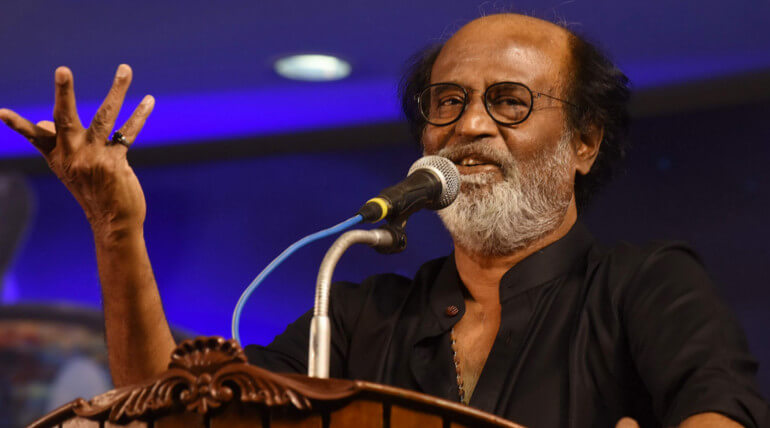 Supreme Court had given verdict over the 2 decades of Cauvery disputes over the states Tamil Nadu and Karnataka. The Cauvery water is shared by Tamil Nadu, Kerala, Karnataka and Puducherry. Due to drought Karnataka was not releasing sufficient water to Tamil Nadu and that vastly affected the agricultural land in the state.

The decade long dispute between the states now came to an end but it has disappointed Tamil Nadu farmers by reducing 14.75 tmc water and ordered 177.25 tmc to Tamil Nadu. Karnataka is relaxed over this verdict on getting additional share.

SC also ordered center to form Cauvery Water Management Board within 6 months. The verdict also has the River Cauvery does not belong to any state and it is common to all.

Meantime, Tamil Nadu leaders issued their statements over the Cauvery verdict. Kamal Haasan said this verdict of reducing the water is disappointing. Rajinikanth says reducing cauvery water will affect the livelihood of Tamil Nadu farmers and the government should take necessary action to file a review petition over the verdict. 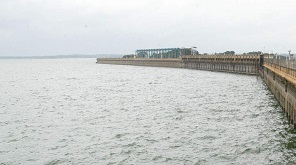