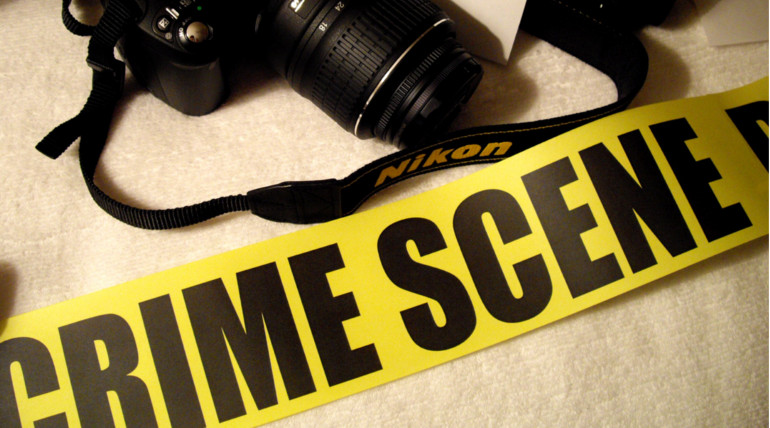 On Friday the residents of Bhopal's Narmada Green Valley Residence informed the Awadhpuri police station that an elderly couple who hailed from Kerala are lying dead in their house.

Dharmendra Choudhry, Deputy Inspector General of Bhopal reported to the press after the observance of the crime scene. He said the deceased was identified as Gopalakrishnan Nair (74) and his wife Gomathi (64). He also said Gopalakrishnan Nair was a retired Air Force Officer living along with his wife.

DIG said there was sharp slit in their thought and it may be an act of vengeance because the murder had stolen nothing from the house even some of the valuables were left untouched by the murderer.

The incident was first reported by the maid who knocked the door of the deceased resided in the morning but left with no answer. Suspiciously she informed the neighbors of that house and asked for help. When the neighbors peered through a window they found Gopalakrishnan Nair and his wife were lying unconscious. Later they informed the police.

Ashokan, president of United Malayalee Association of Bhopal said, Gopalakrishnan and his wife hailed from Kerala, Mannarkad municipality of Palakkad district. They were survived by their three married daughters in Bhopal. The Retired Army officer chose to live in Bhopal because of his daughters living in Bhopal. He continued that the Narmada Green valley residence area was completely off from security and police patrols. The residents of the Narmada green valley residence were quite scared after the incident, the UMA president said.

The Bhopal police department had formed a special team to unveil the cause of murder under the head of Awadhpuri station's police superintend and the department also announced Rs.20,000 bounty for any information related to the case.